ESPN has announced that UNINTERRUPTED’s More Than An Athlete is coming back for a second season on ESPN+, focusing on Michael Strahan. 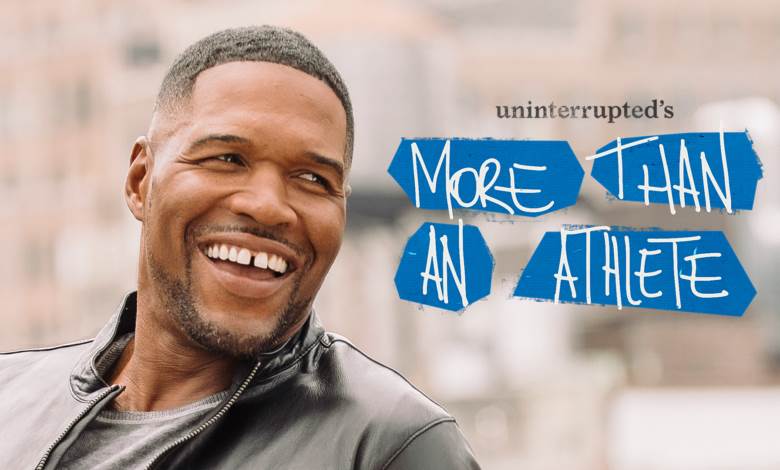 UNINTERRUPTED’s More Than An Athlete premieres September 9 on ESPN+ with new episodes posting weekly through September 30.