Disney is reportedly reviving a cult classic by developing a new movie titled The Return of the Rocketeer for Disney+, according to Deadline. 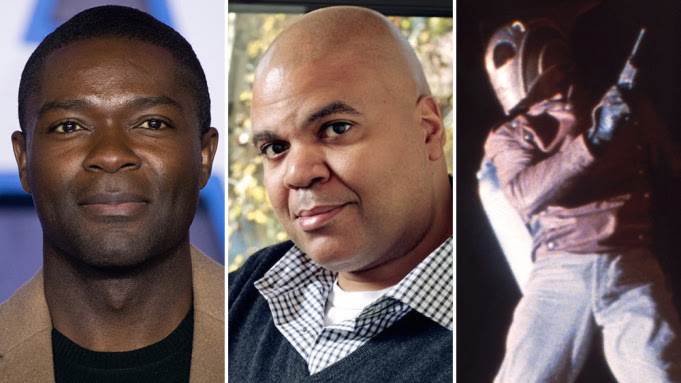