ABC’s The View is returning for its 25th year with four co-hosts and a rotating guest co-host position to start the season. Additionally, with this year marking such a milestone, former co-hosts will join the Hot Topics table for Flashback Fridays, and ABC Audio will launch podcast episodes looking back at the show’s impressive history. 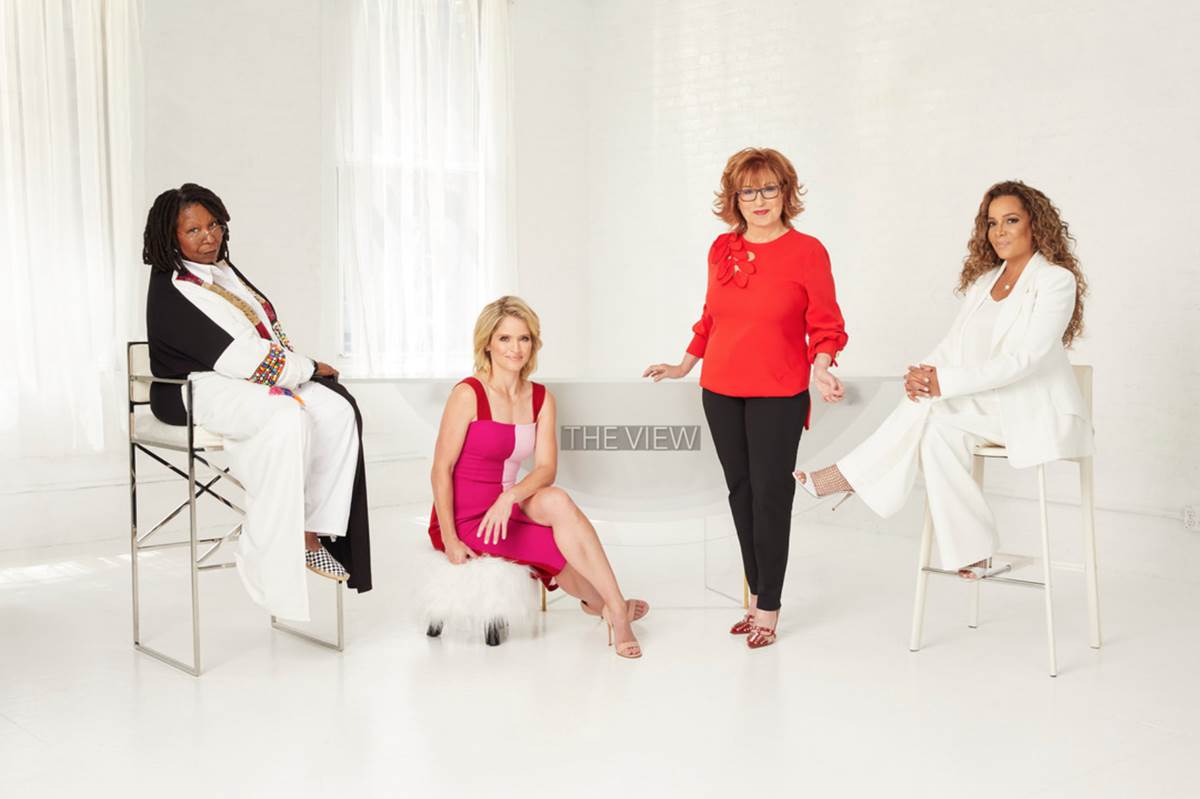 Celebrating 25 Years of The View: