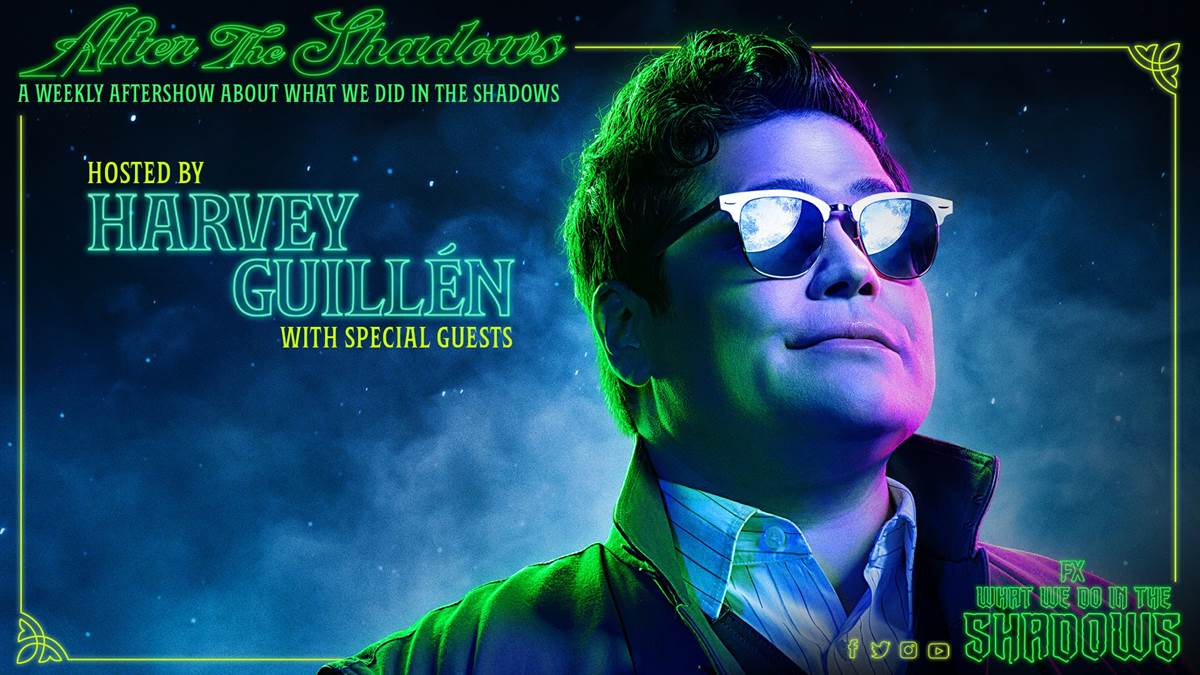 About What We Do in the Shadows: