Disneyland Resort has announced that Holiday offerings are returning from November 12th, 2021 through January 9th, 2022 including “A Christmas Fantasy” parade and “Believe…In Holiday Magic” fireworks among other offerings at both Disneyland park and Disney California Adventure. 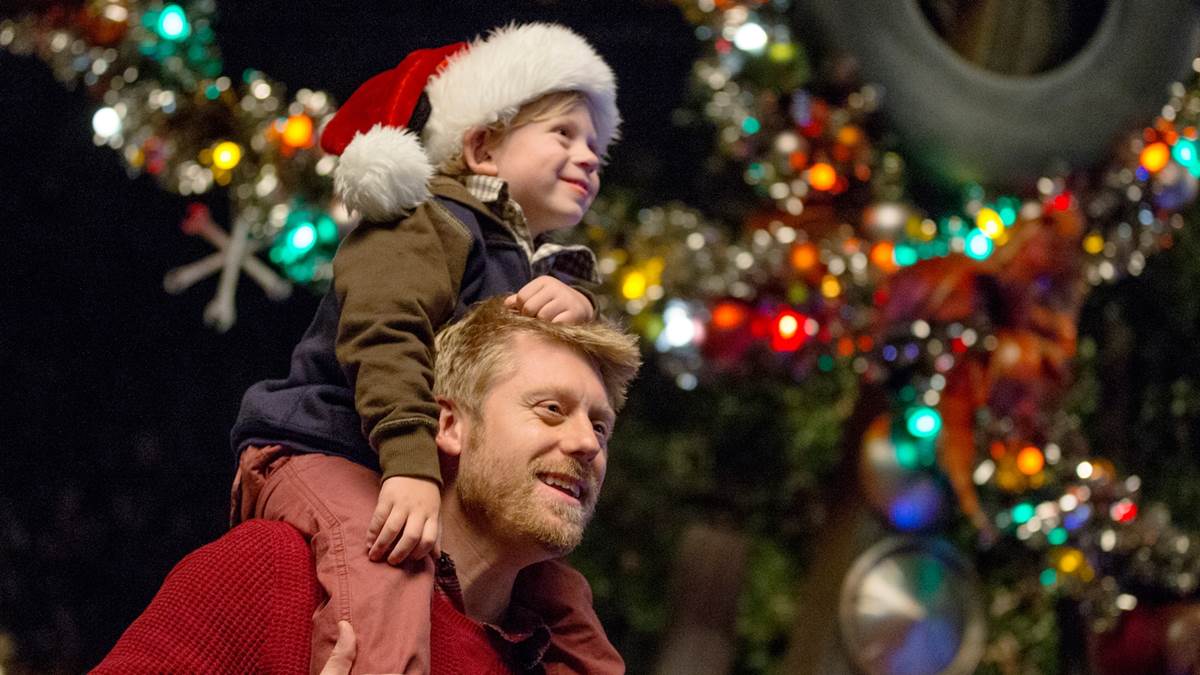 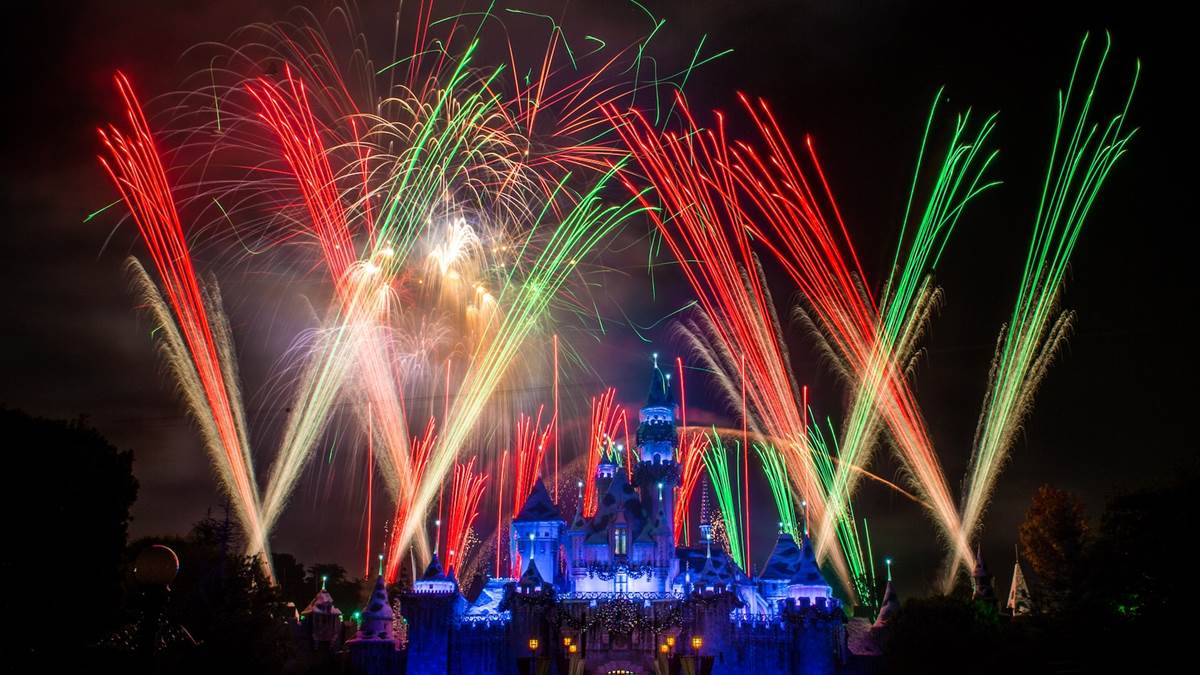 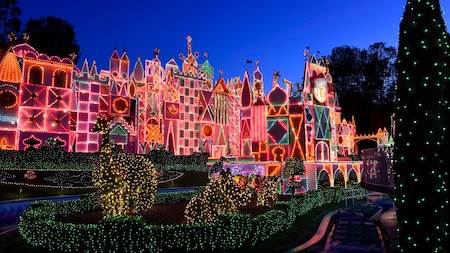 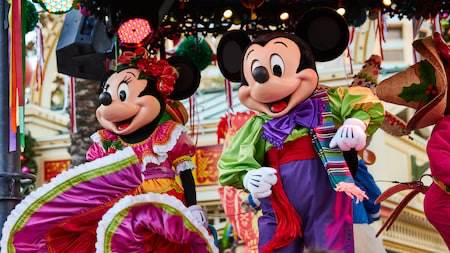 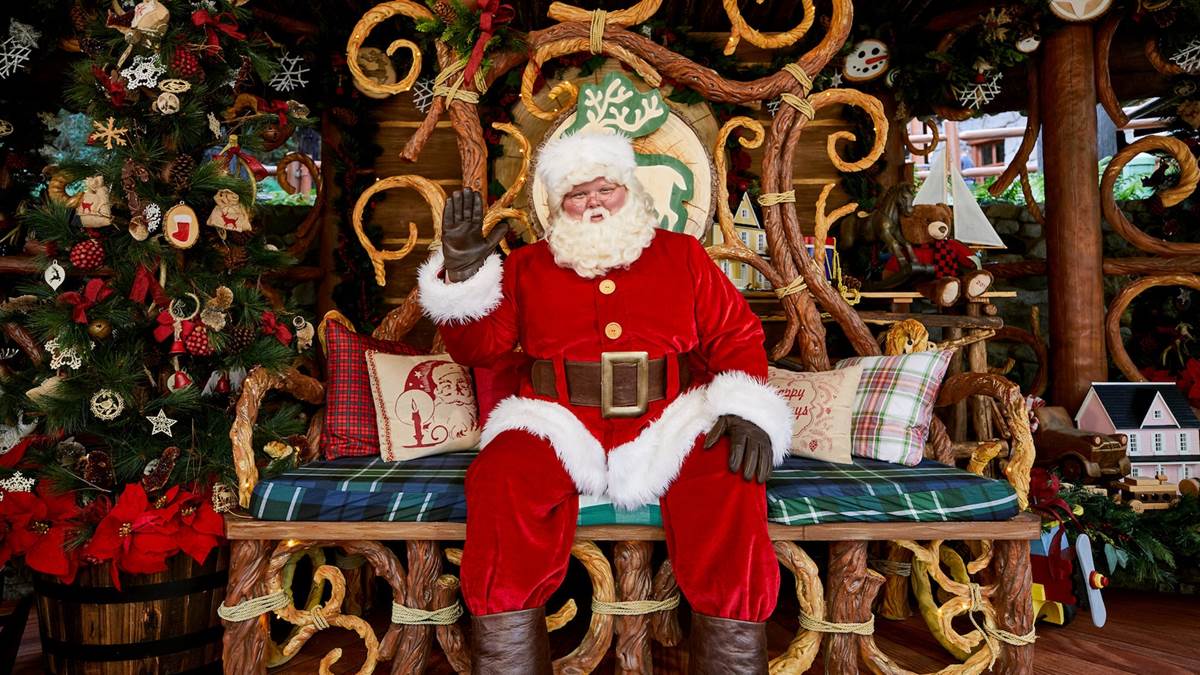 What are you most looking forward to seeing this holiday season at the Disneyland Resort? Let us know on social media!