Marvel Music/Hollywood Records has released the score soundtrack from Marvel Studios’ Shang-Chi and the Legend of the Ten Rings two days ahead of the film’s theatrical release. 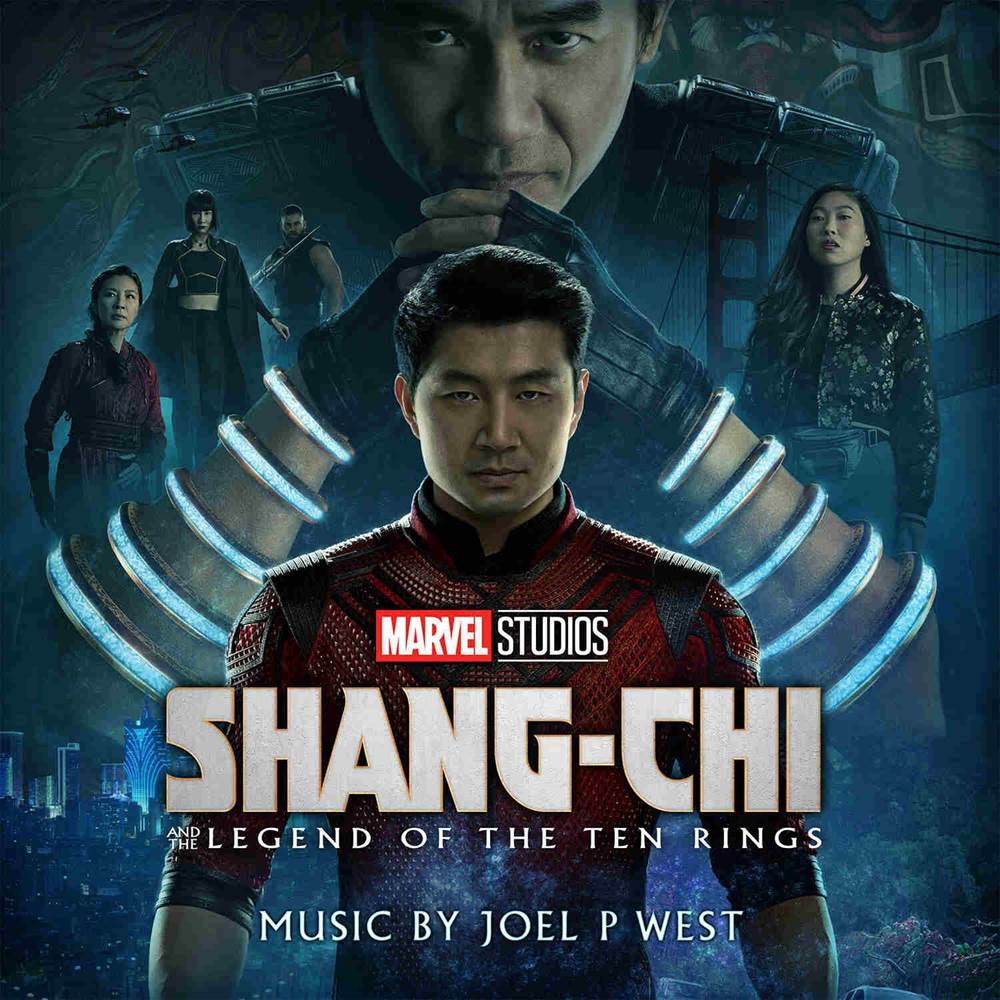