Next week, The View will welcome special guests to the daily talk show including actors and former co-hosts who will discuss their current and upcoming projects and topics relevant in today’s world. 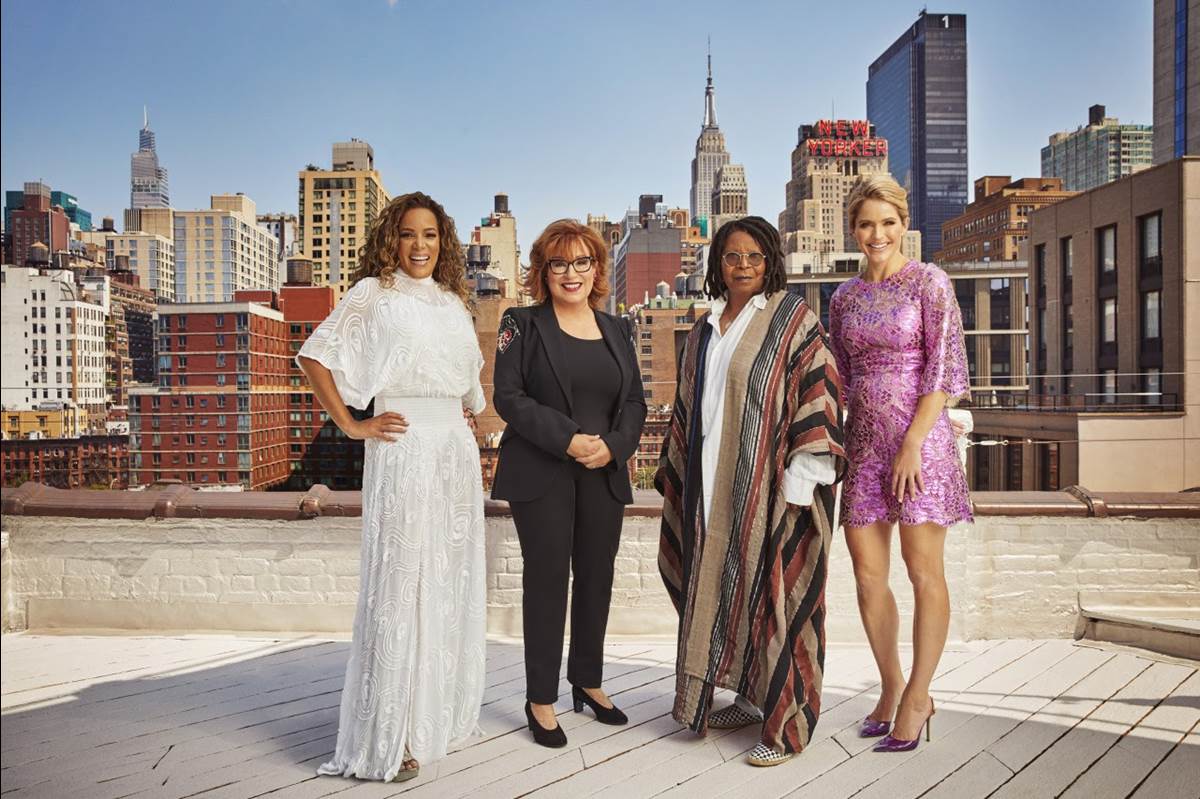 The View Guests for the Week of September 7th-September 10th:

Stay in the Know:

The View is now available on a podcast. Listen to the full show for free on Apple Podcasts or on your favorite podcast app every weekday afternoon.

The View is executive produced by Brian Teta and directed by Sarah de la O.