Mike was lucky enough to check out Shang-Chi and the Legend of the Ten Rings during the Opening Night Fan Event at El Capitan Theatre in Hollywood and took some photos, including a video of director Destin Daniel Cretton making an appearance. El Capitan Theatre was decked out both inside and out as fans got ready to see the premiere of the latest from Marvel Studios. Costumes from the film were on display, you can get a closer look at each of them below. 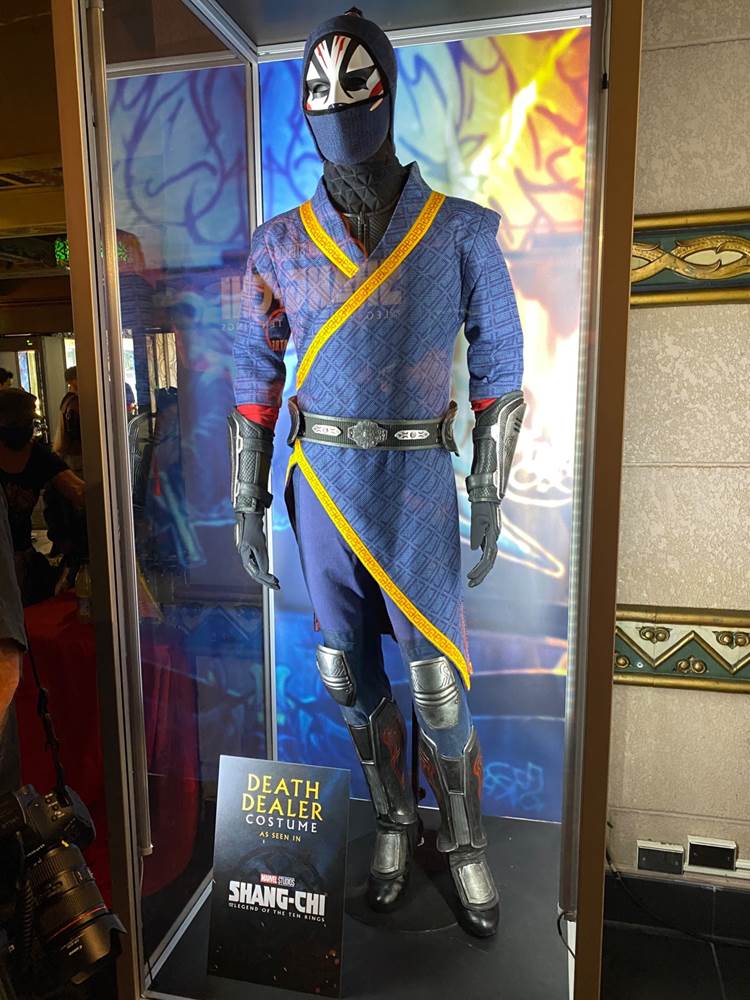 Fans also got an up-close look at the Ten Rings. 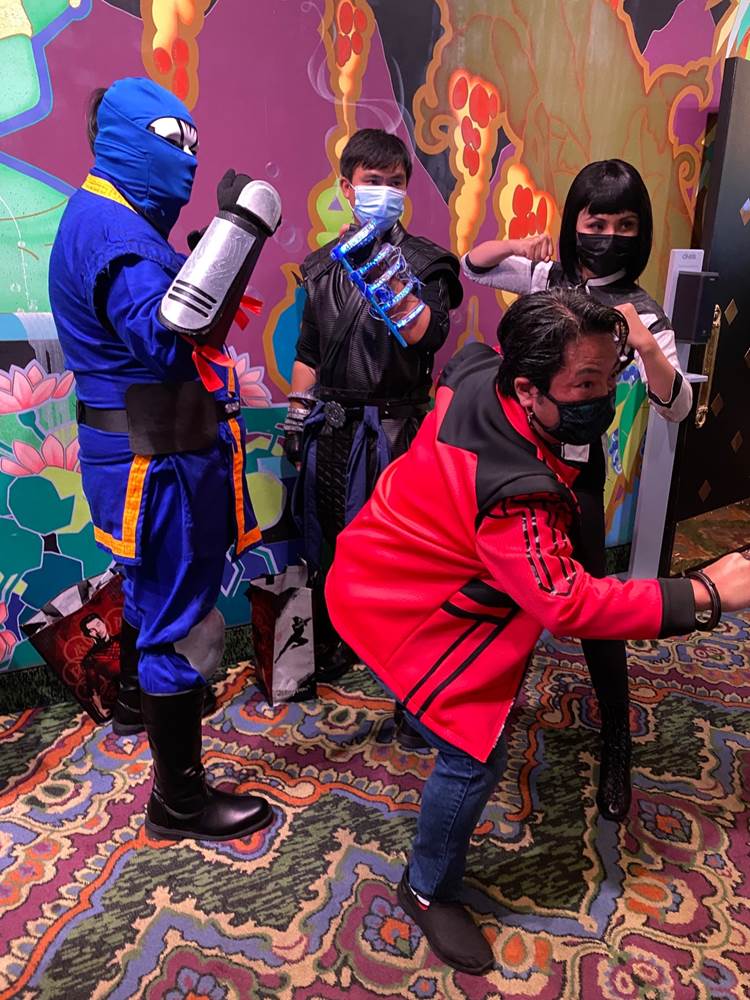 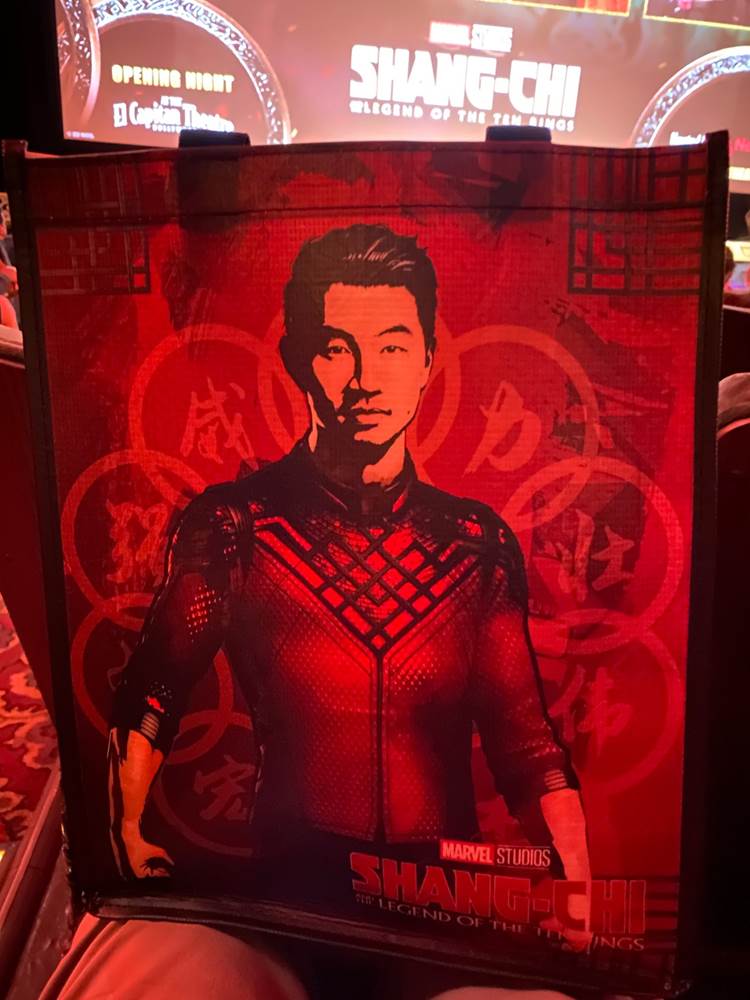 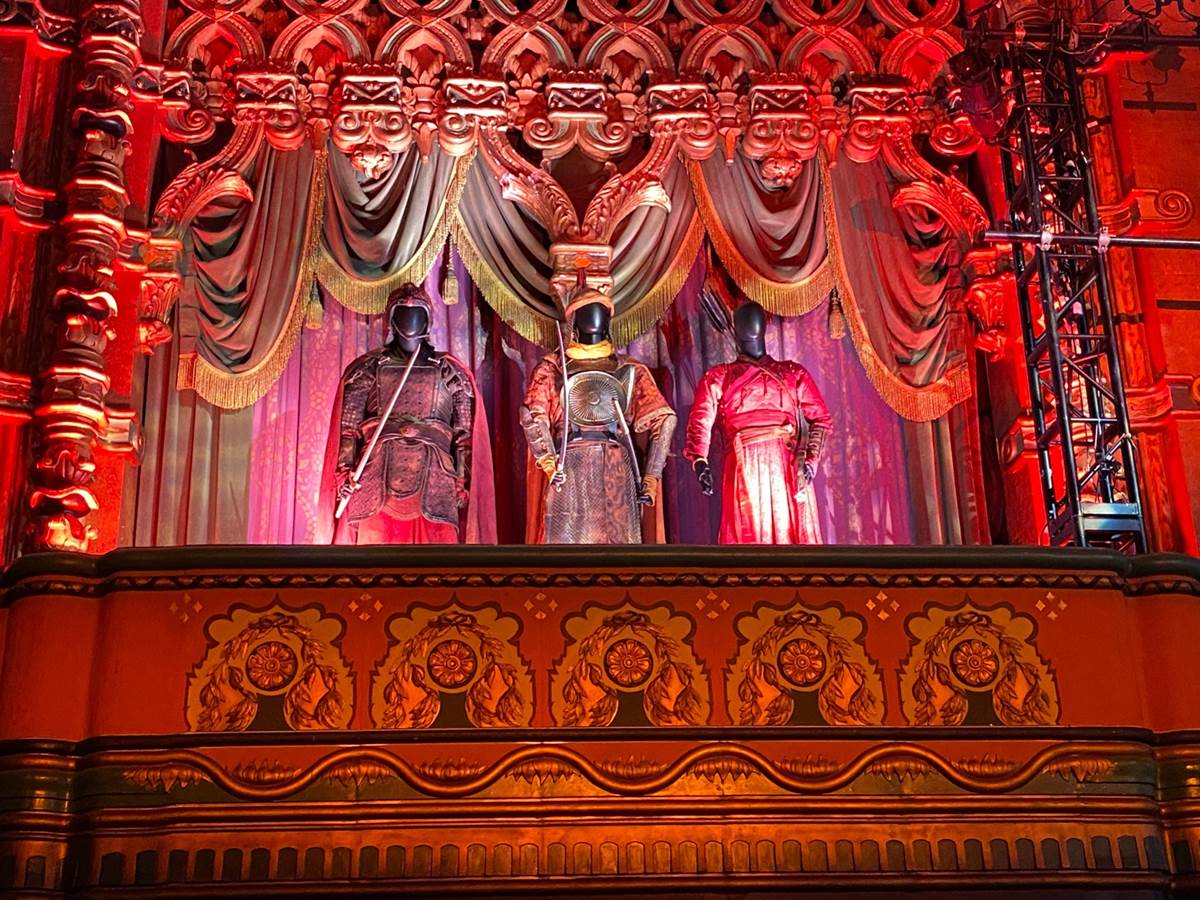 Costumes were also on display around the actual theatre for the showing. 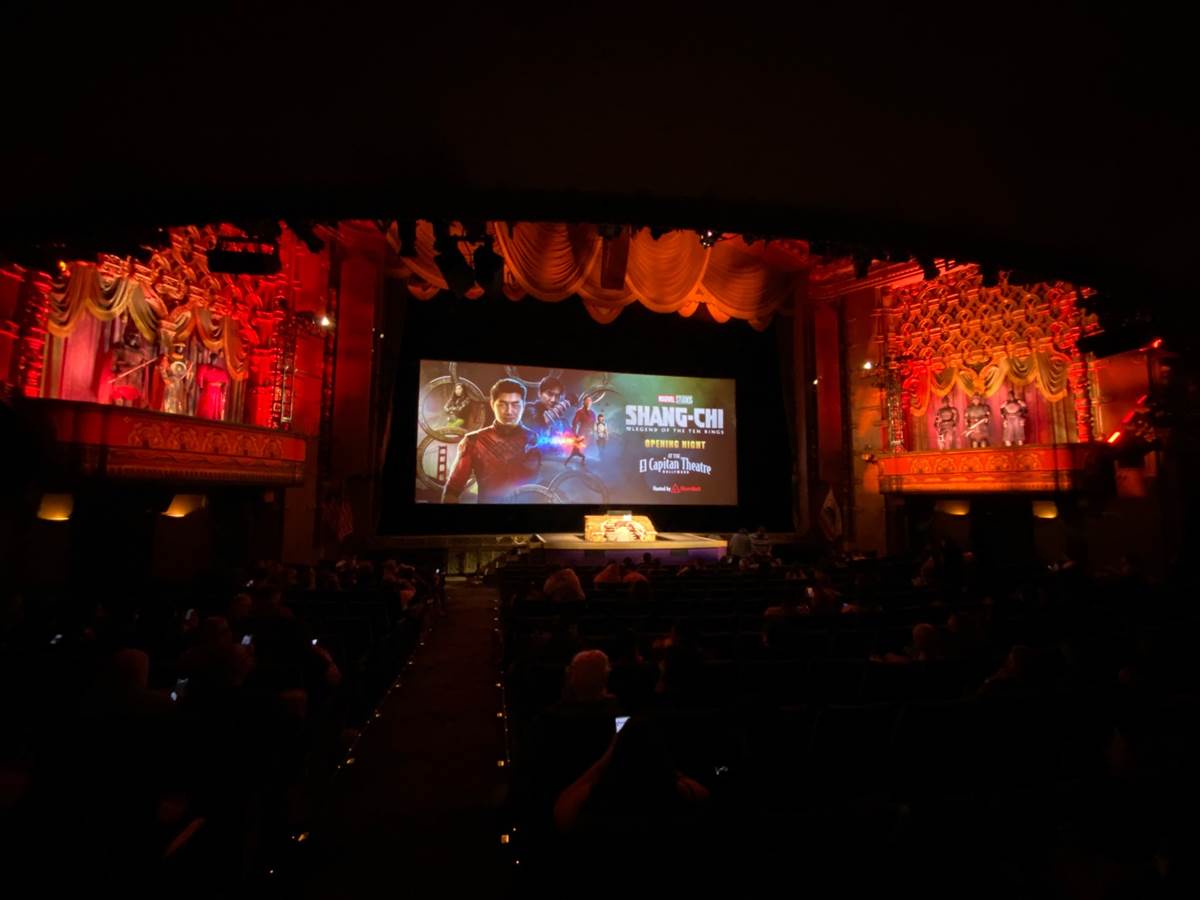 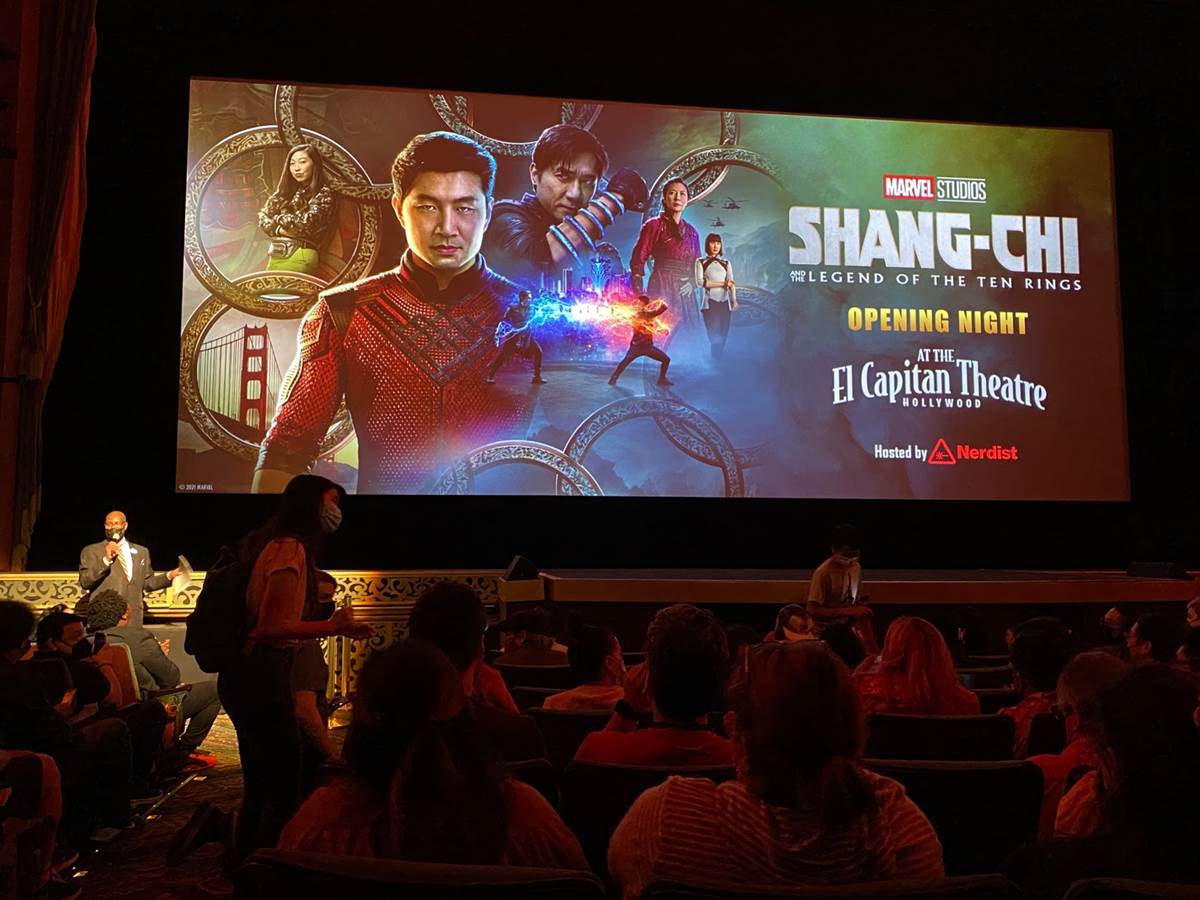 Fans at the Opening Night Event were then surprised by director Destin Daniel Cretton who answered a few questions about the film before it began.

About Shang-Chi and The Legend of the Ten Rings:

Marvel Studios’ Shang-Chi and the Legend of the Ten Rings is now playing in theaters.