Amulet Books has announced a movie tie-in edition of Diary of a Wimpy Kid will be released on November 23, 2021 to coincide with the release of the Disney+ animated movie. 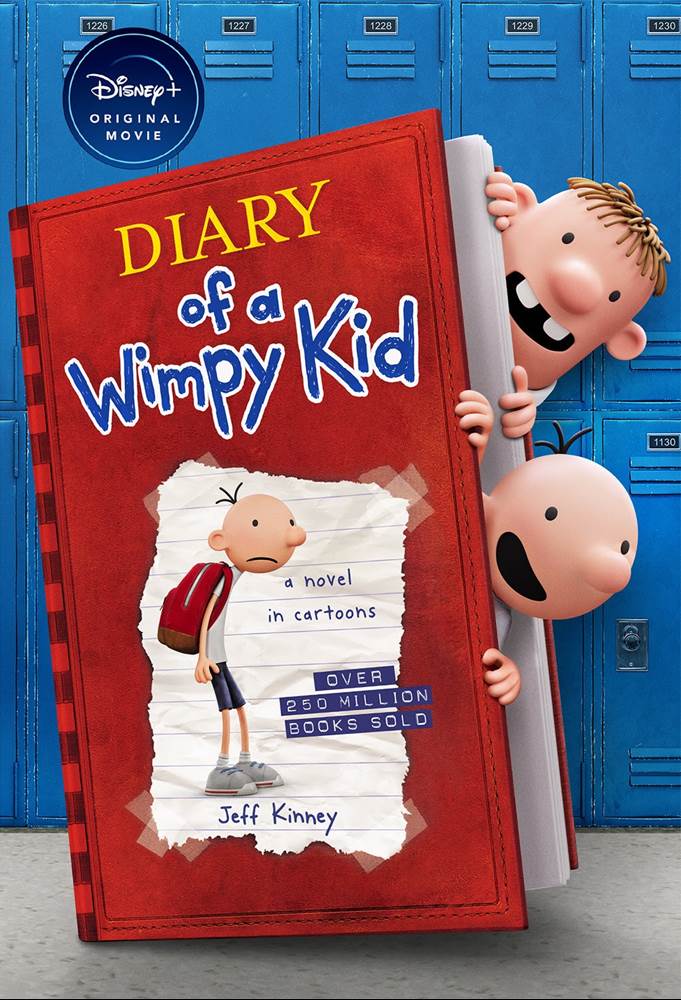