ESPN has announced that Drake will be working with the network throughout the NFL season to curate music for select Monday Night Football games starting this week. 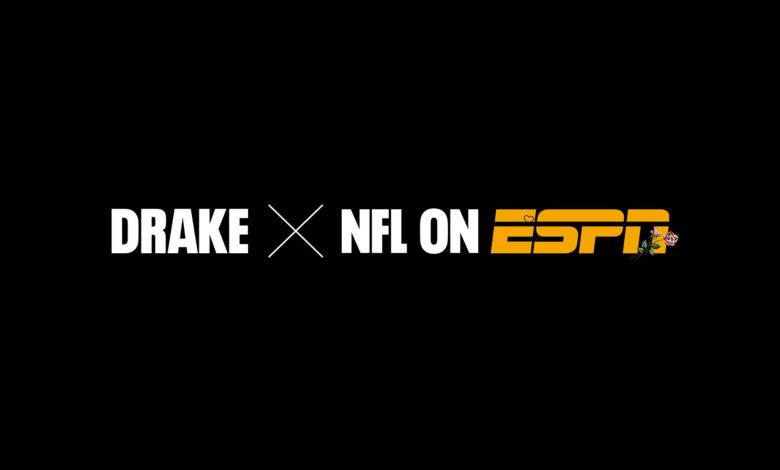