“Marvel’s Midnight Suns” Showcases The Hunter and Wolverine vs. Sabretooth in New Video

Those waiting for the new video game, Marvel’s Midnight Suns, can get a tease of the new game with a new video featuring the Hunter and Wolverine taking on Sabretooth. 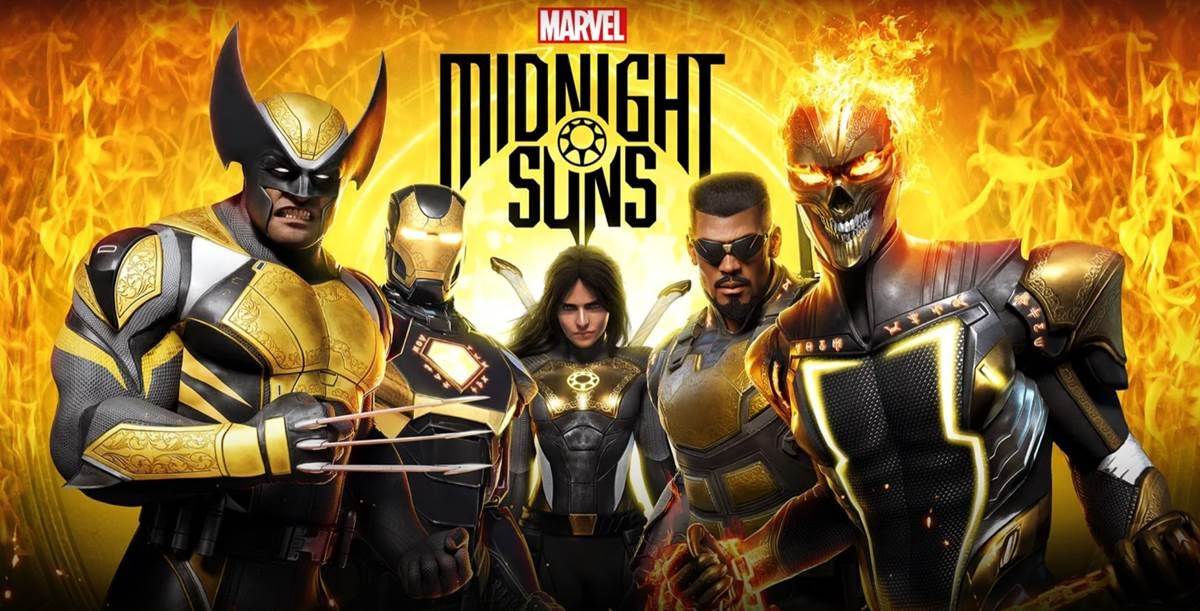 Marvel’s Midnight Suns is scheduled to release in March of 2022.