D23 Gold Members looking for some exclusive merchandise are in for a treat, as the Official Disney Fan Club has announced a new pin set. Coming to Gold Members later this month is the second in a series of collectible pin sets themed to the “Most Magical Place on Earth.” 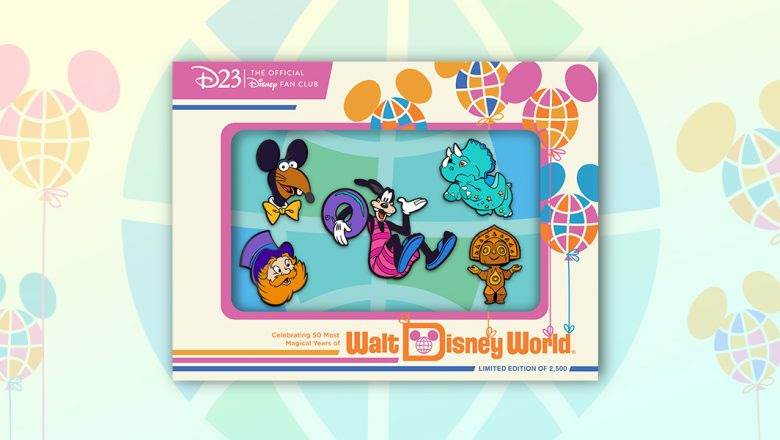 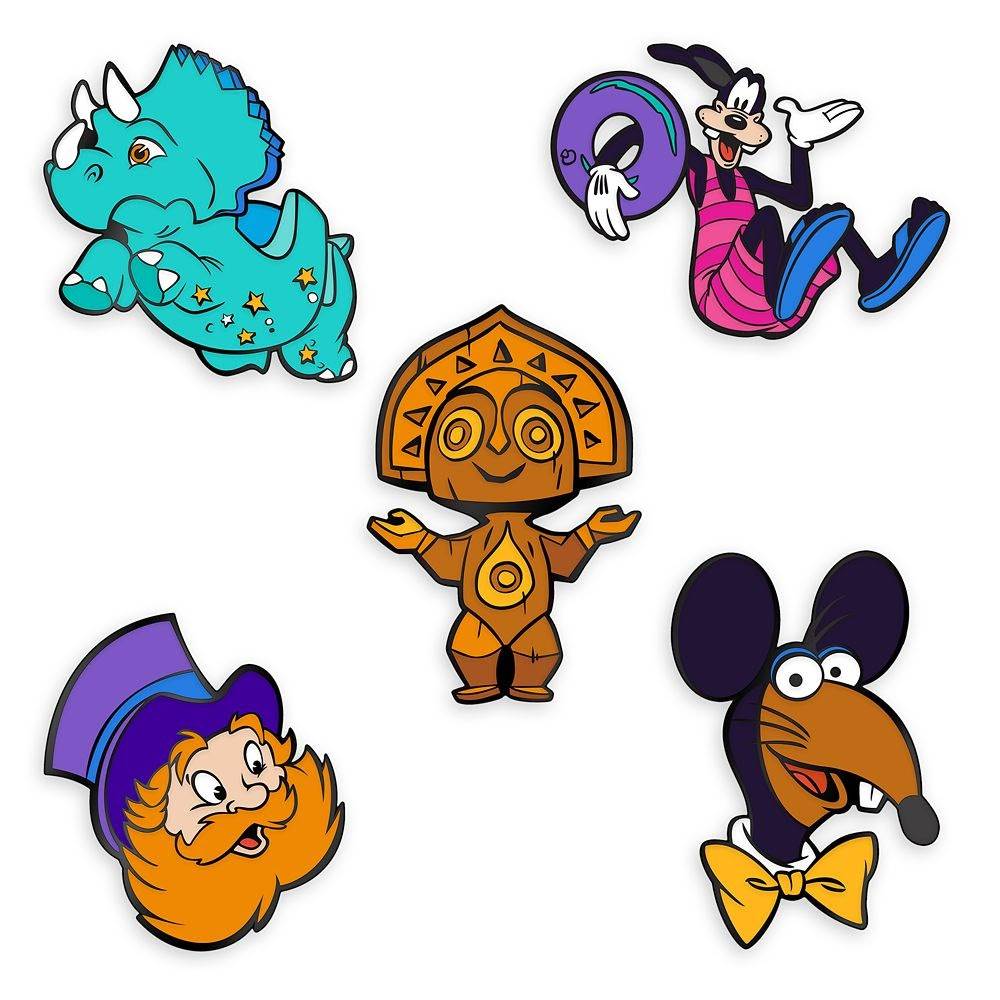 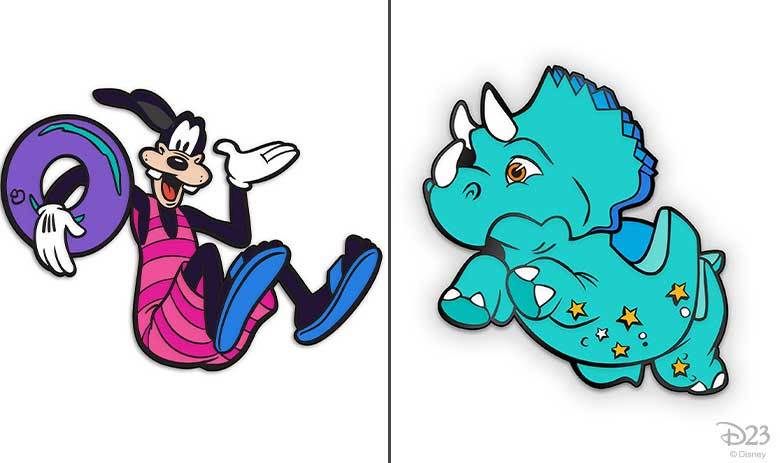 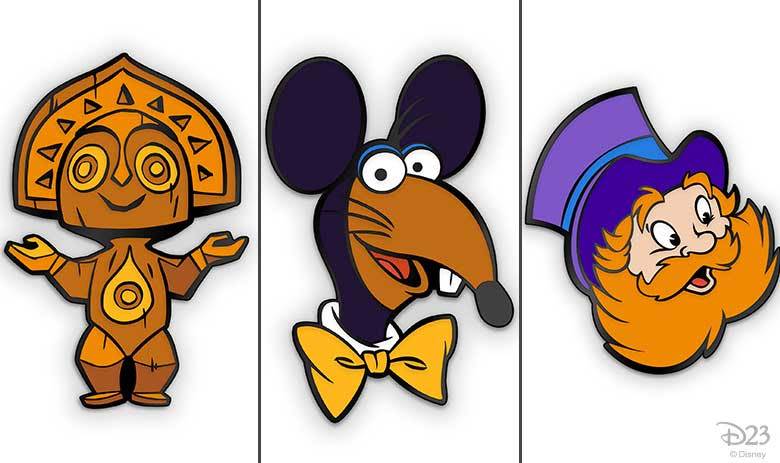