Asad Ayaz, President of Marketing for The Walt Disney Studios, took to Twitter today to announced that The Bob’s Burgers Movie will be coming to theaters next Memorial Day weekend. 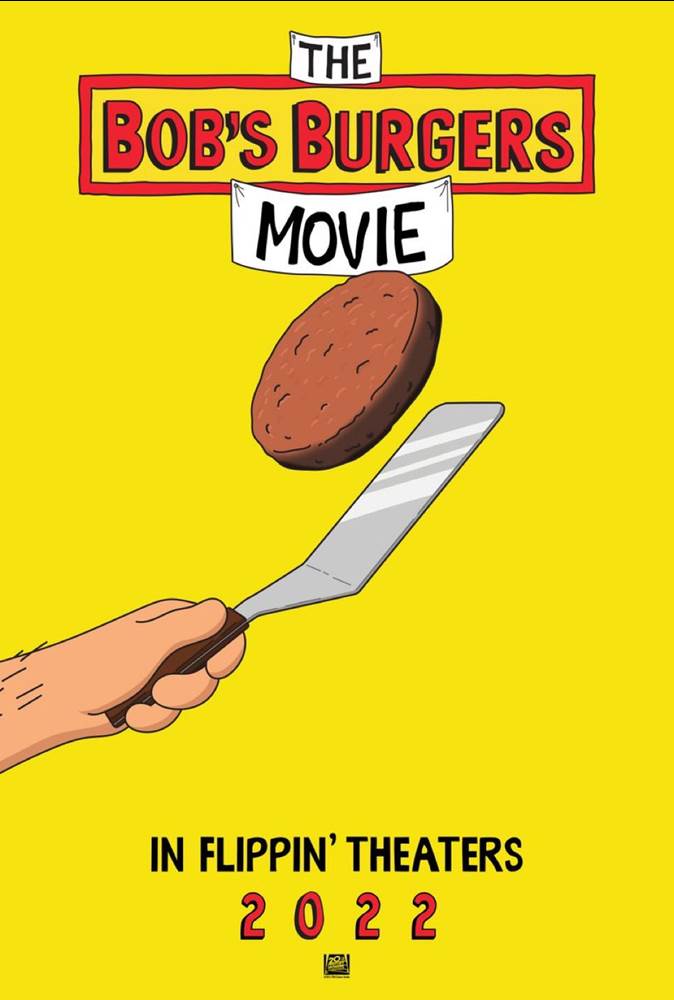