The Marvel universe is loaded with magical worlds and now is your chance to explore them all. Marvel Universe: Map by Map is a premium, lavishly illustrated compendium of specially curated essays, boasting stunning, newly commissioned maps, illustrations, and diagrams, exploring iconic Marvel locations, and it’s available for pre-order now. Marvel shared some insight on the new book by chatting with its creators. 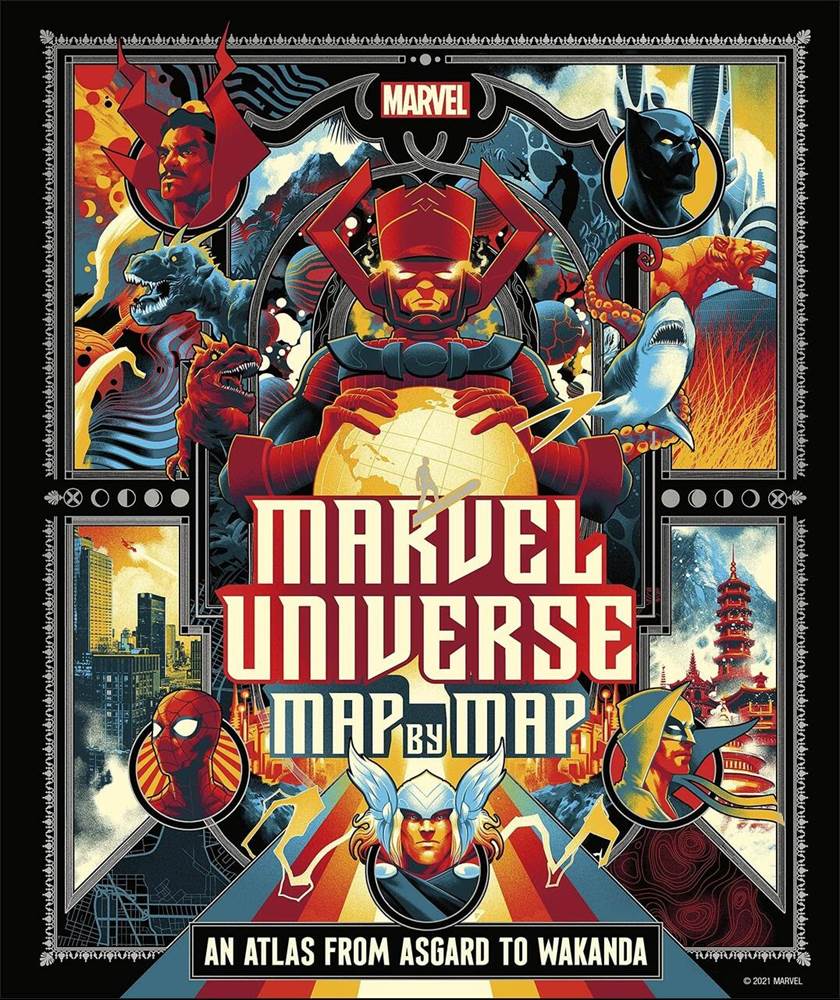 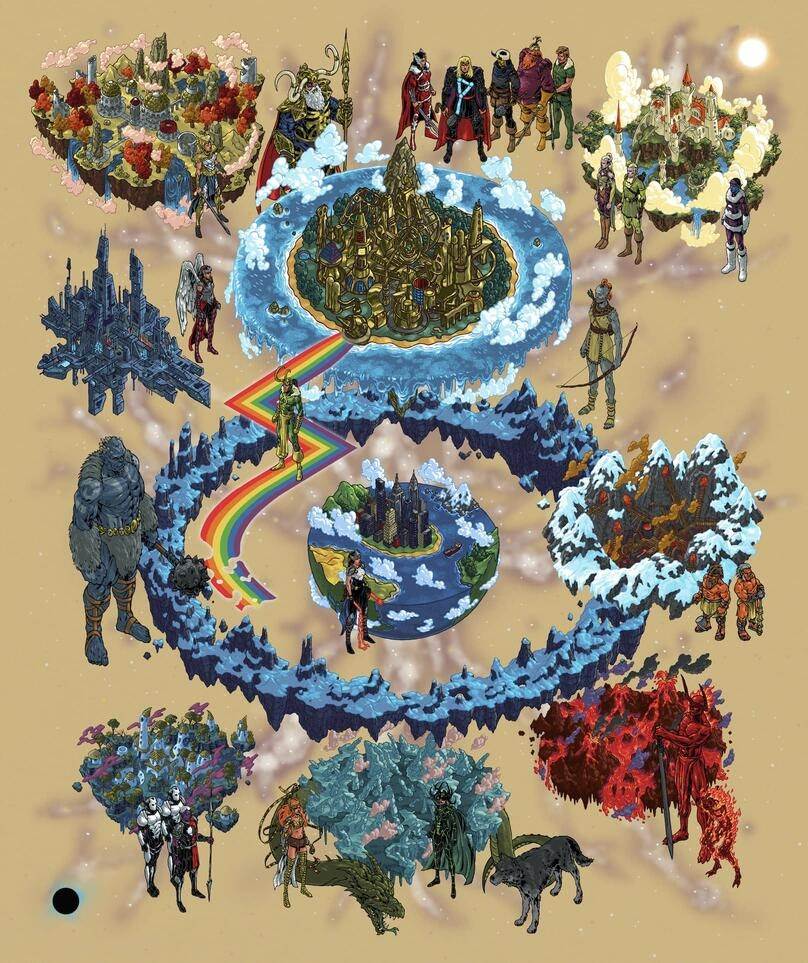