Details Shared on the Villains of “Star Wars: Visions”

Following a look at the heroes, StarWars.com has shared a look at the villains fans will see when Star Wars: Visions debuts on Disney+ September 22, 2021. 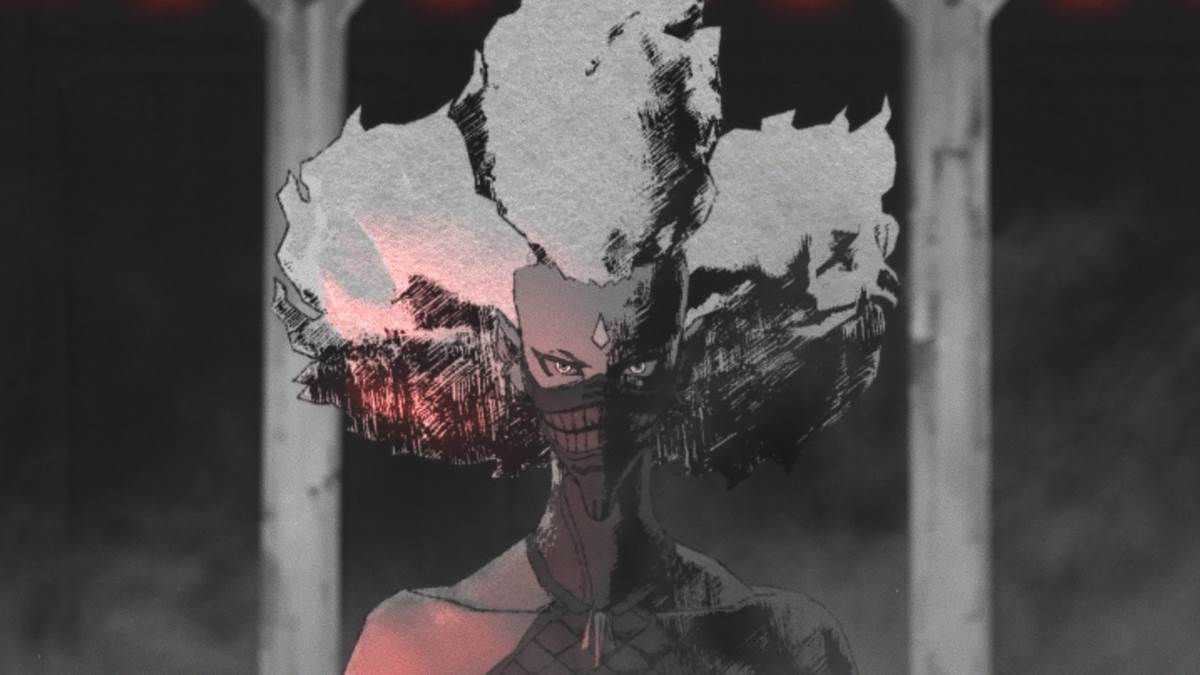 The Elder, The Elder