Tags: Among the Stars, Disney Plus

Today, Disney+ revealed its newest original series Among the Stars, launching all episodes of the six-part series exclusively on Disney+ on Monday, October 6. As seen in the newly released official trailer, the docuseries, produced by Fulwell 73, embeds viewers with NASA astronaut Captain Chris Cassidy as he embarks on one last mission. 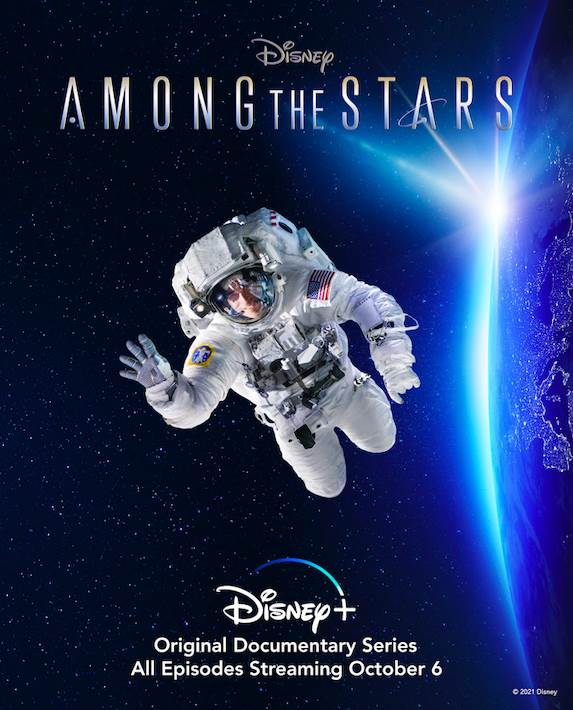