A new 20/20 will feature exclusive interviews with the family of convicted killer John Getreu in a nearly 50-year-old Stanford University cold case, and reports on “The Stanford Murders” and how DNA linked two former employees to the crimes. 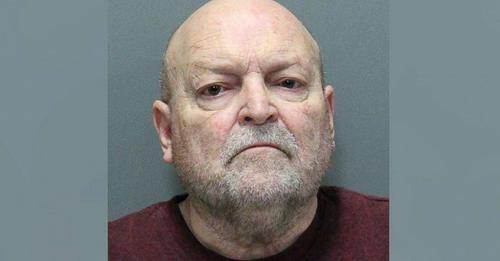