El Capitan Theatre in Hollywood has announced that Disney and Pixar’s Coco will be returning for a limited time from September 24 – 27. 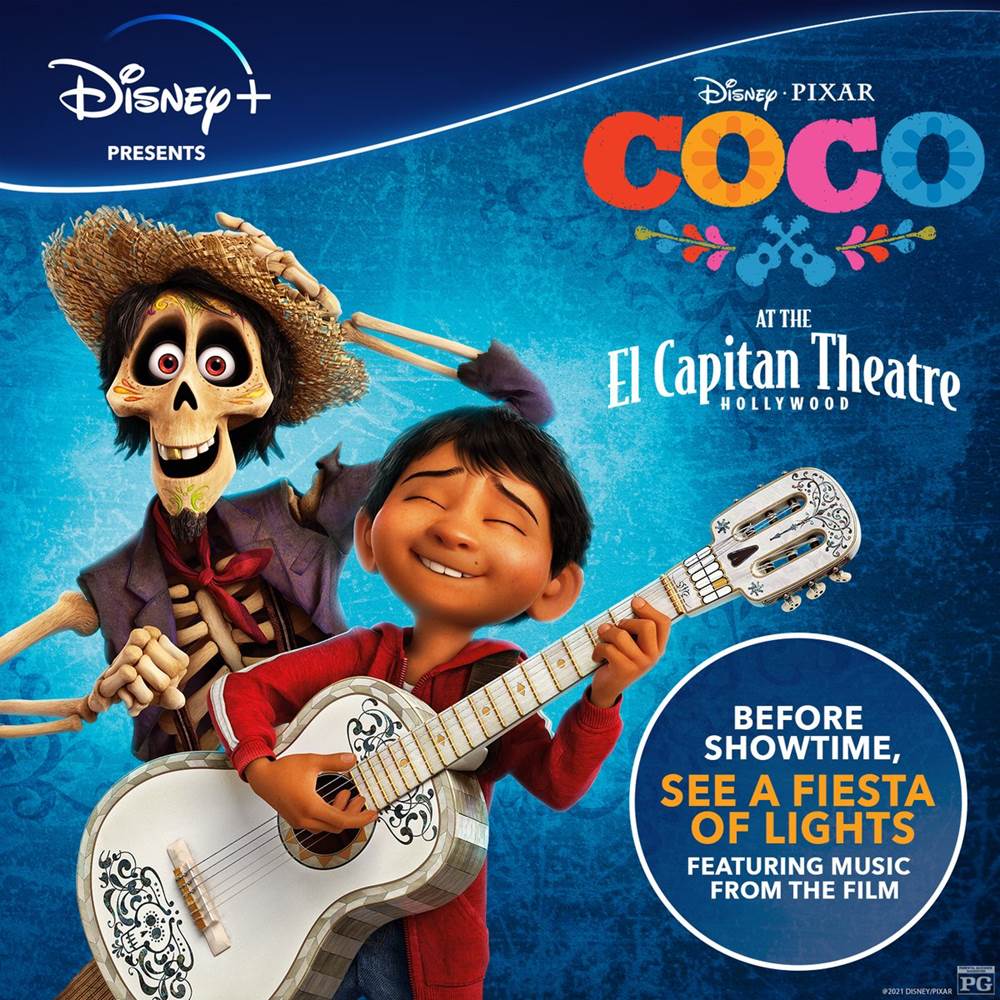