Searchlight pictures released a haunting teaser trailer today for the upcoming Guillermo del Toro film, Nightmare Alley, just a few days after it was announced that the film had been delayed. 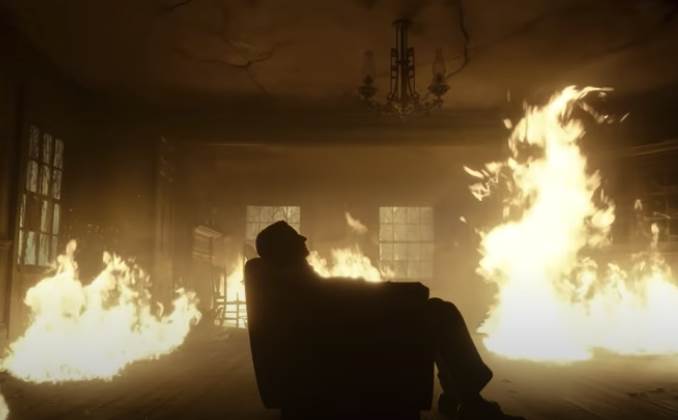