A new feature-length documentary is set to hit Disney+ on September 24th, and it takes a look at the directors who developed the two latest SparkShorts from Pixar Animation Studios. 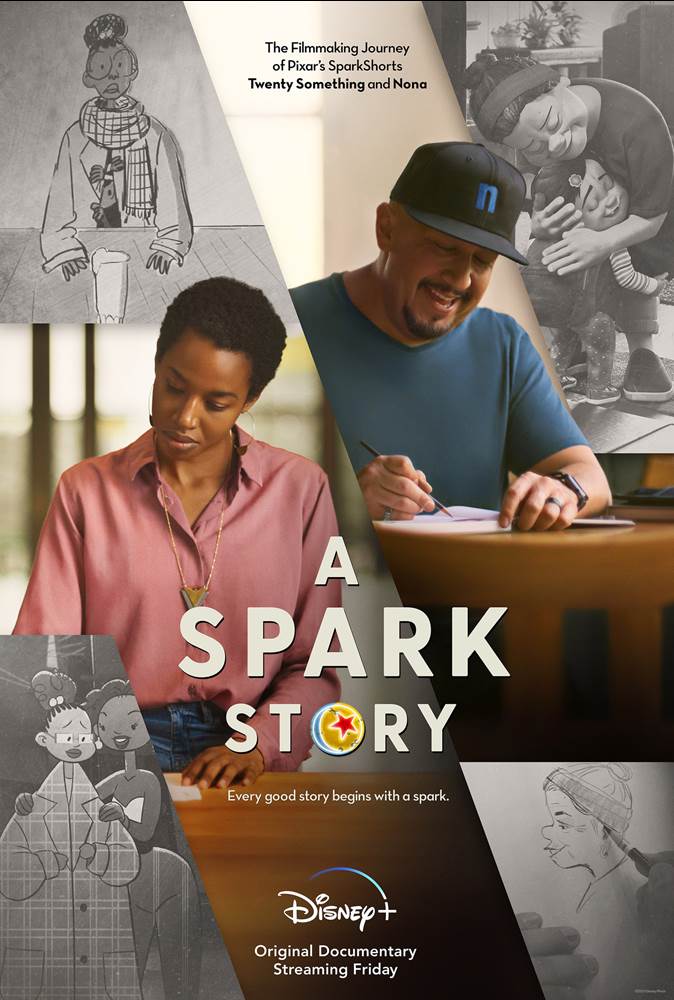