Marvel has announced a new original graphic novel, “Captain America: The Ghost Army,” will be coming next summer from writer Alan Gratz and artist Brent Schoonover. 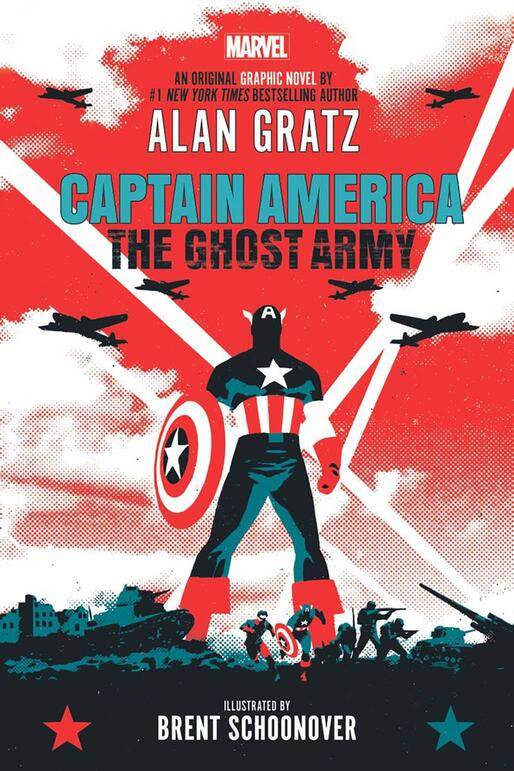 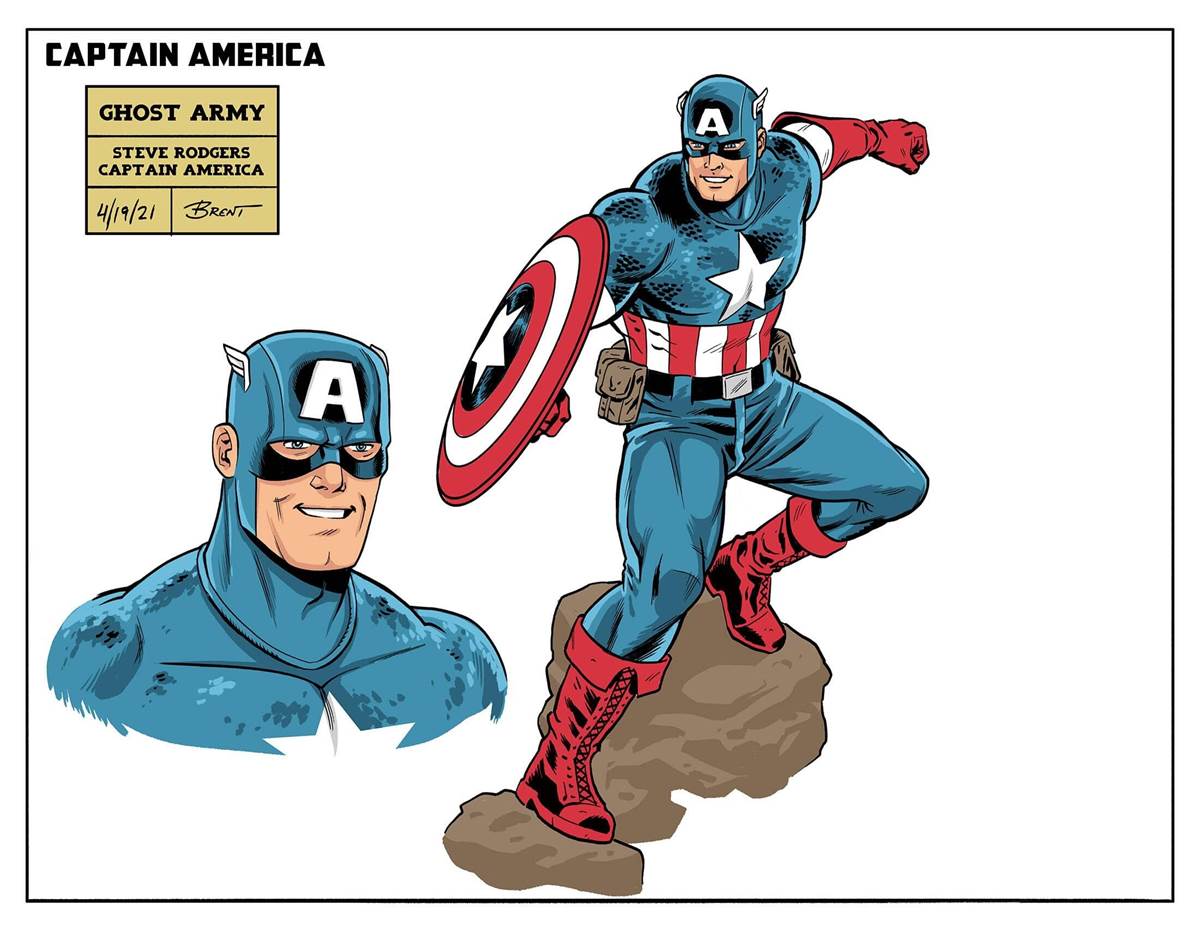 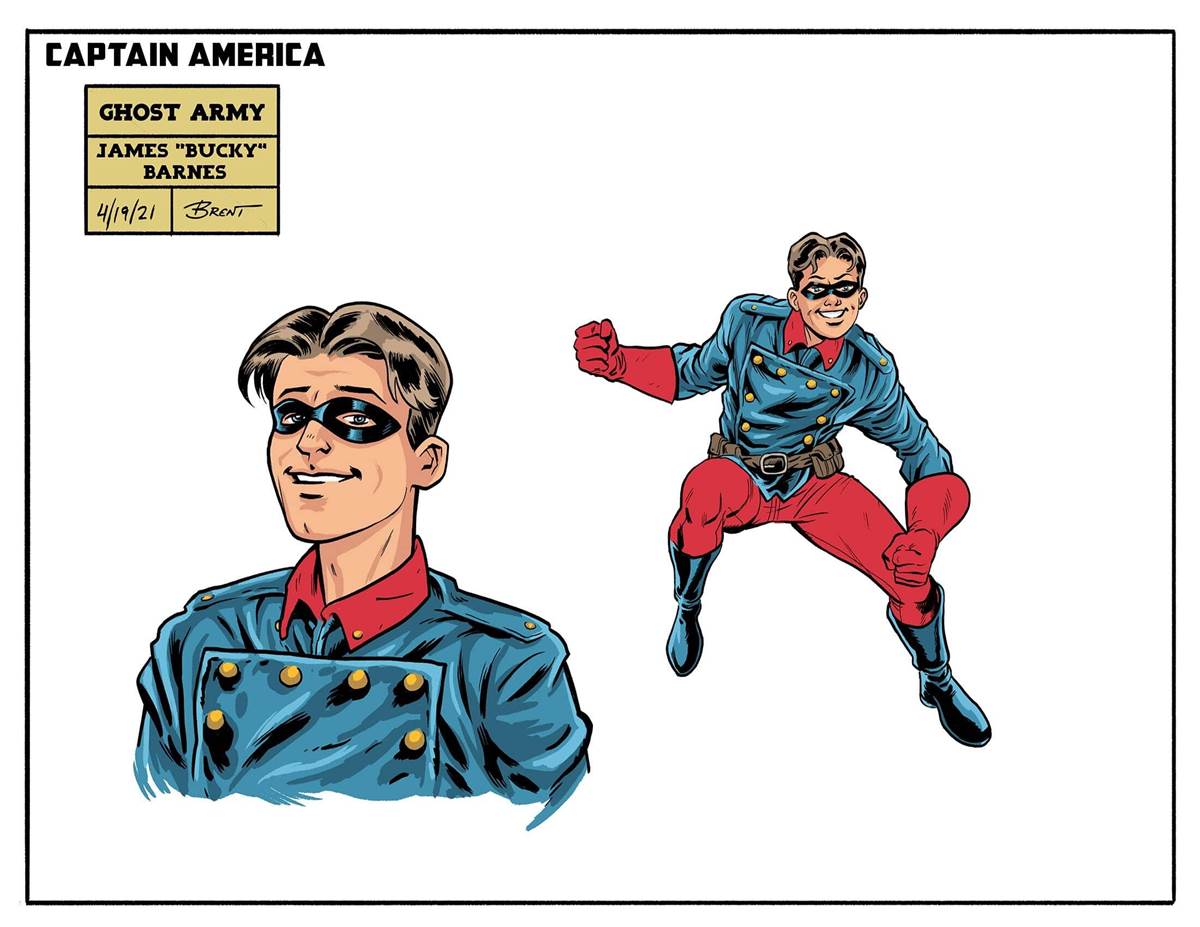 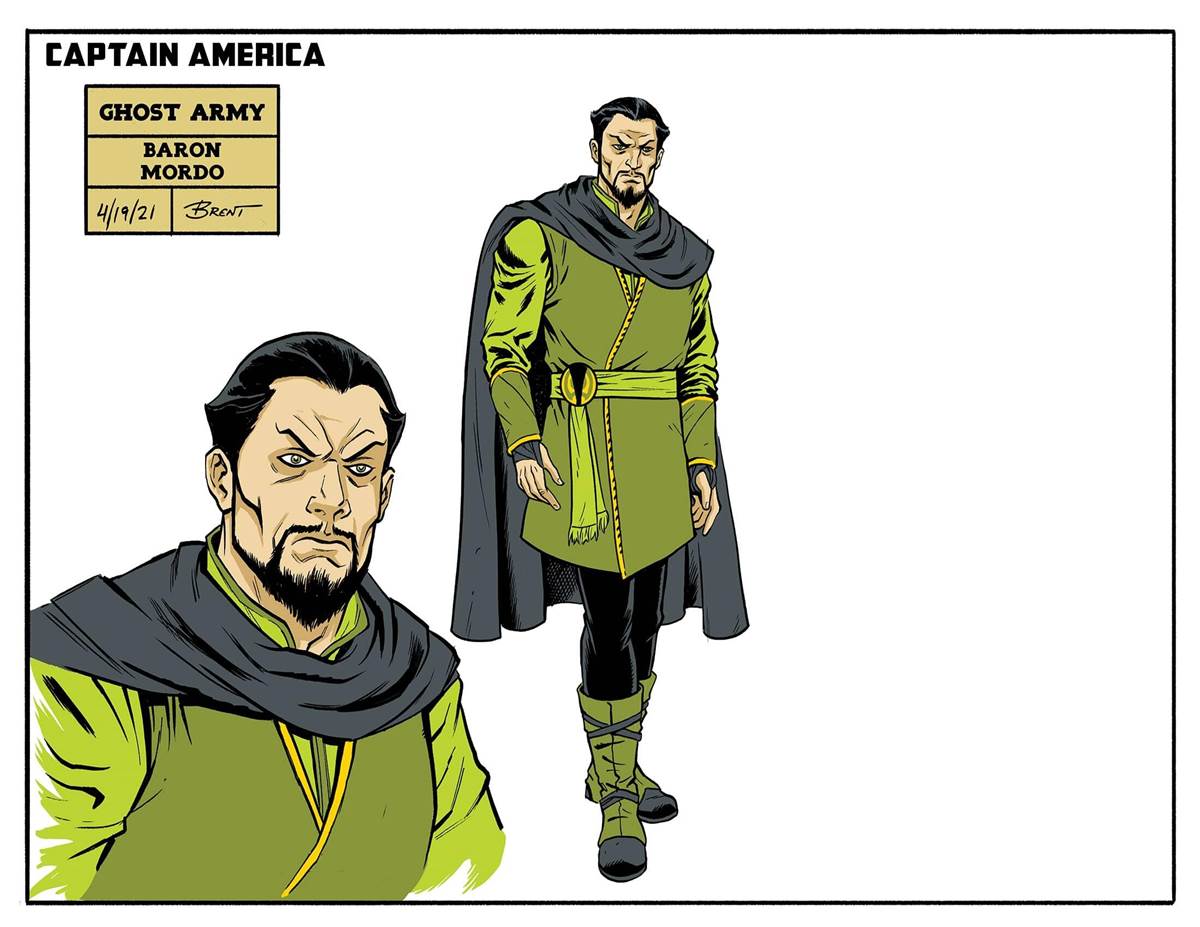 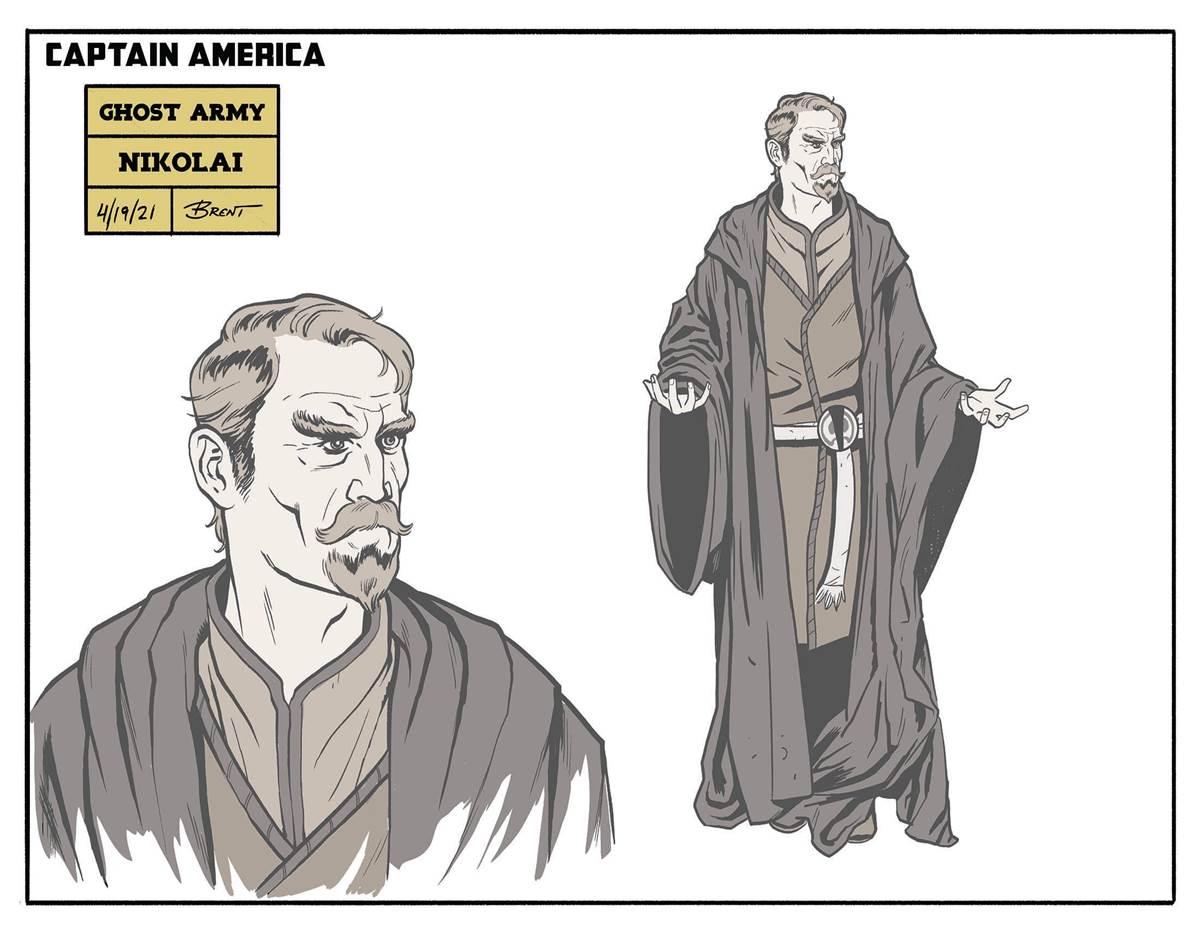