Universal Studios Hollywood is dishing out some frightening feasts and terrifying treats, all themed to this year’s Halloween Horror Nights! 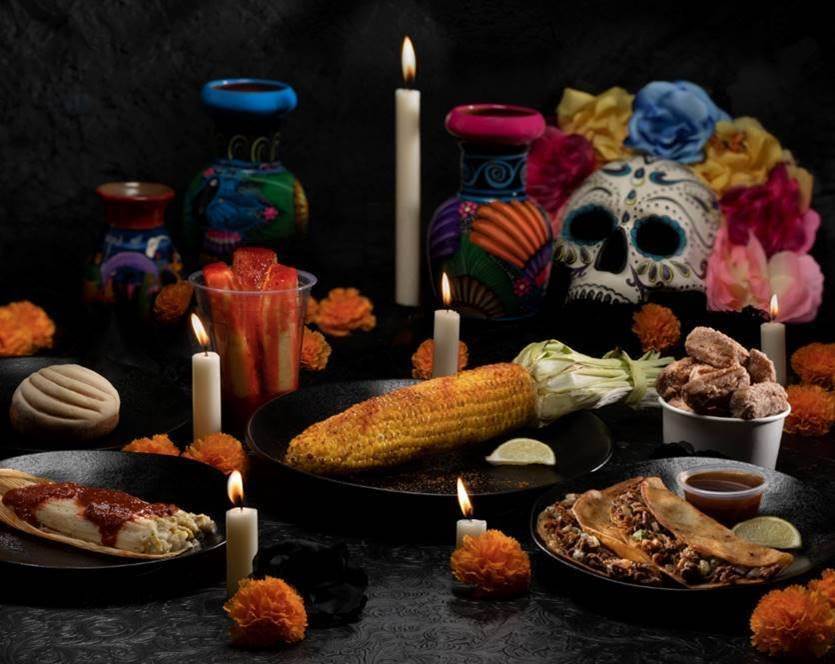