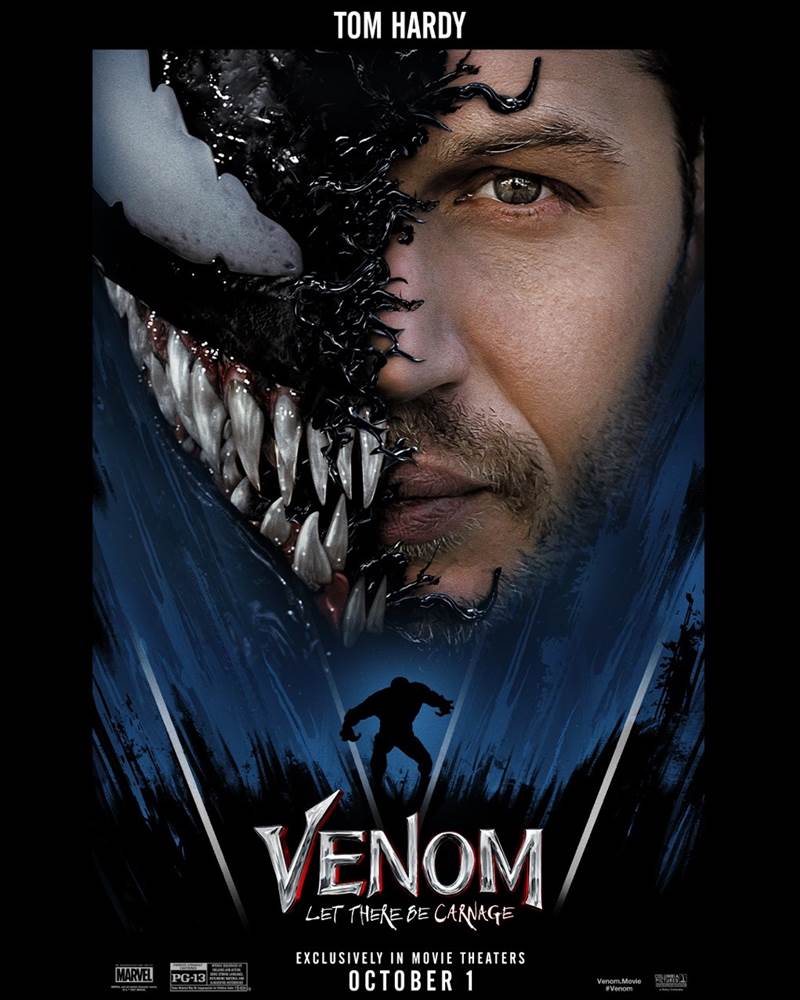 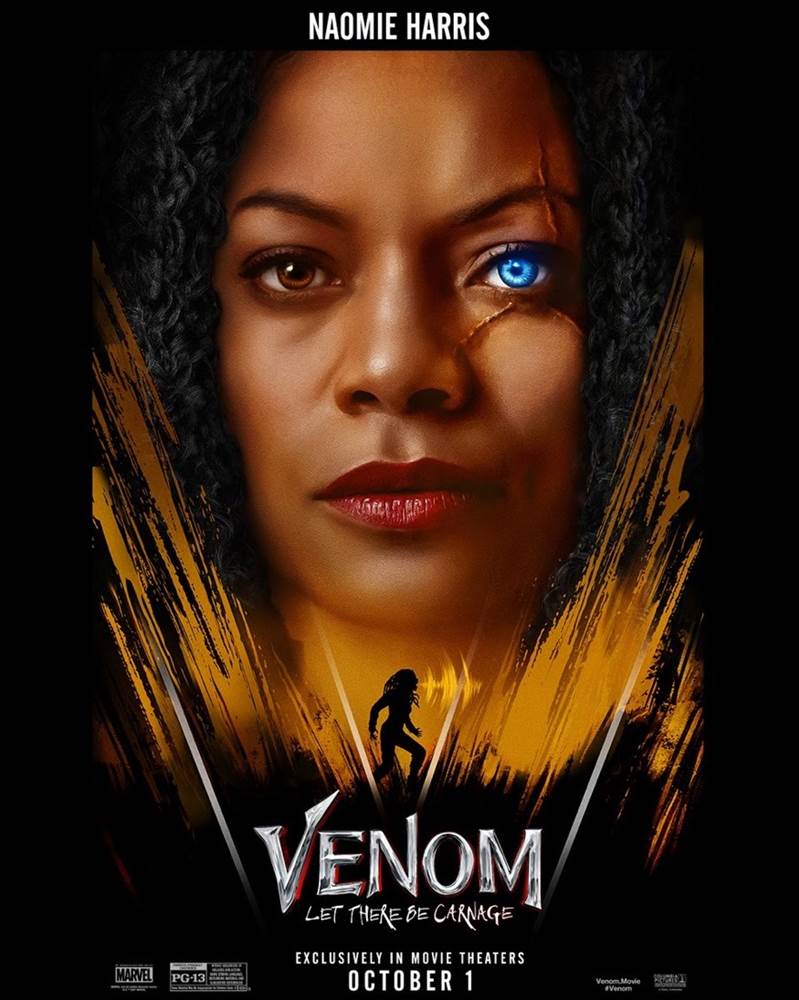 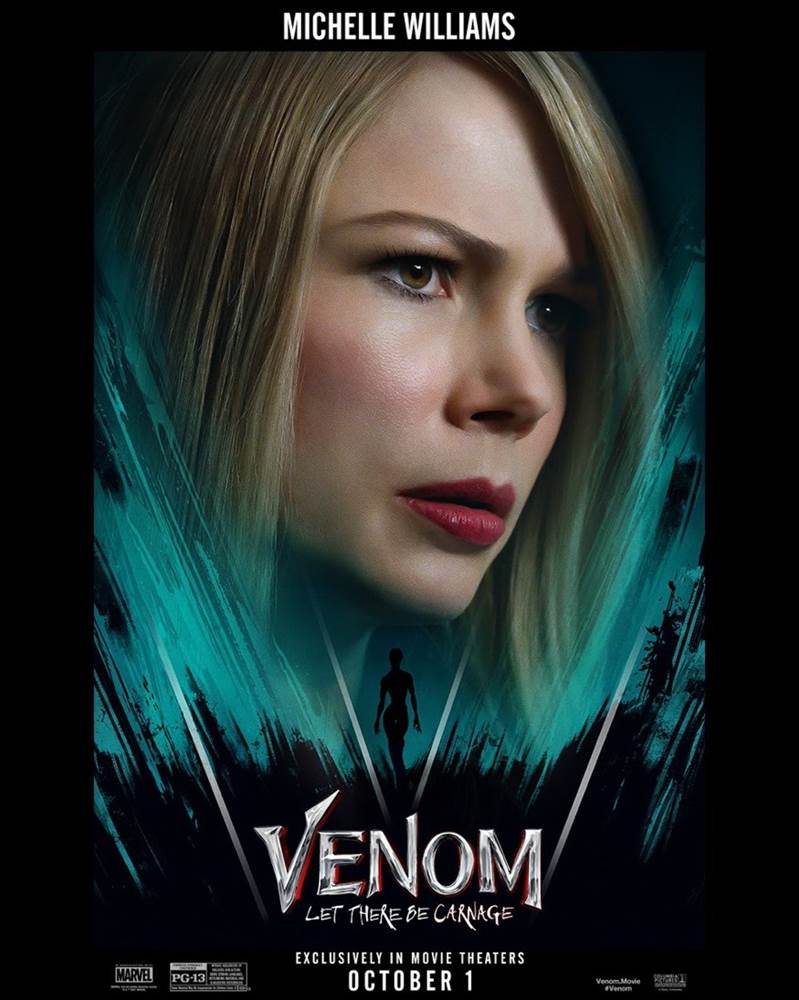 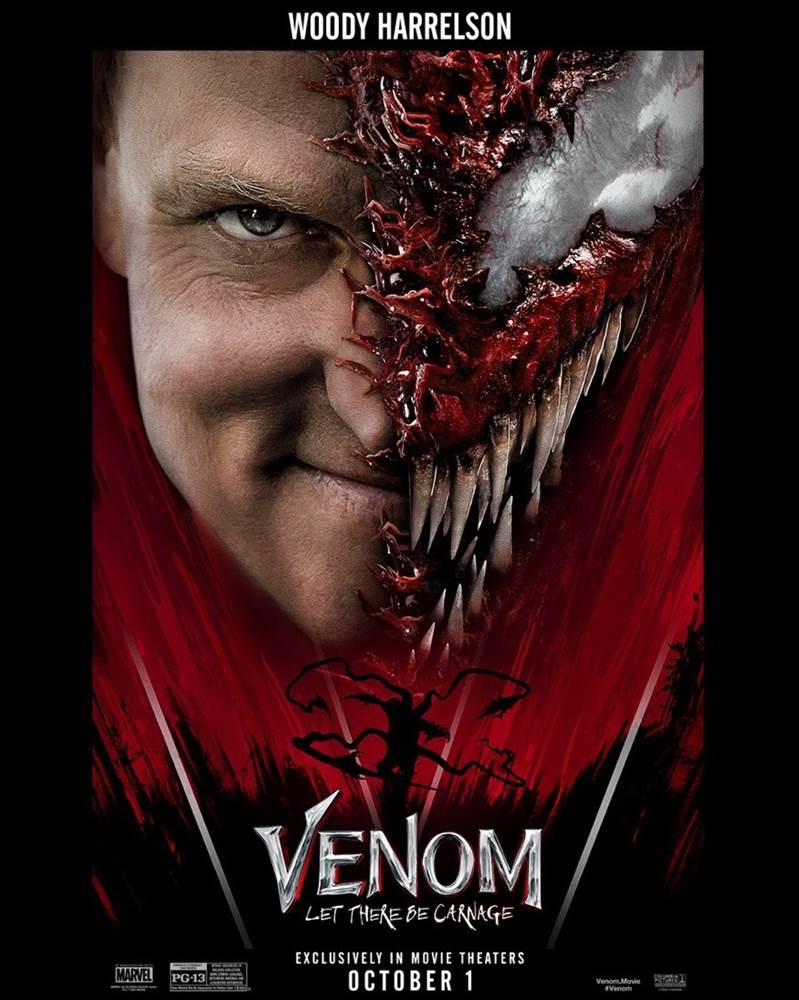 About Venom: Let There Be Carnage: