Searchlight Pictures has set the final night of Beyond Fest 2021 for the world premiere of their long-awaited horror film Antlers, according to Deadline. 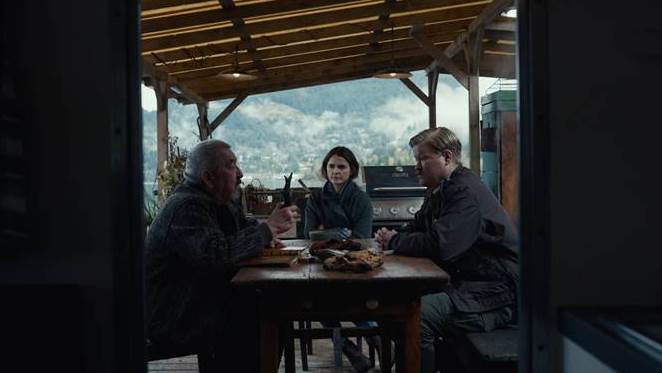