ESPN will be celebrating the 20th anniversary of Pardon the Interruption with a one-hour documentary special and a four-part podcast series. 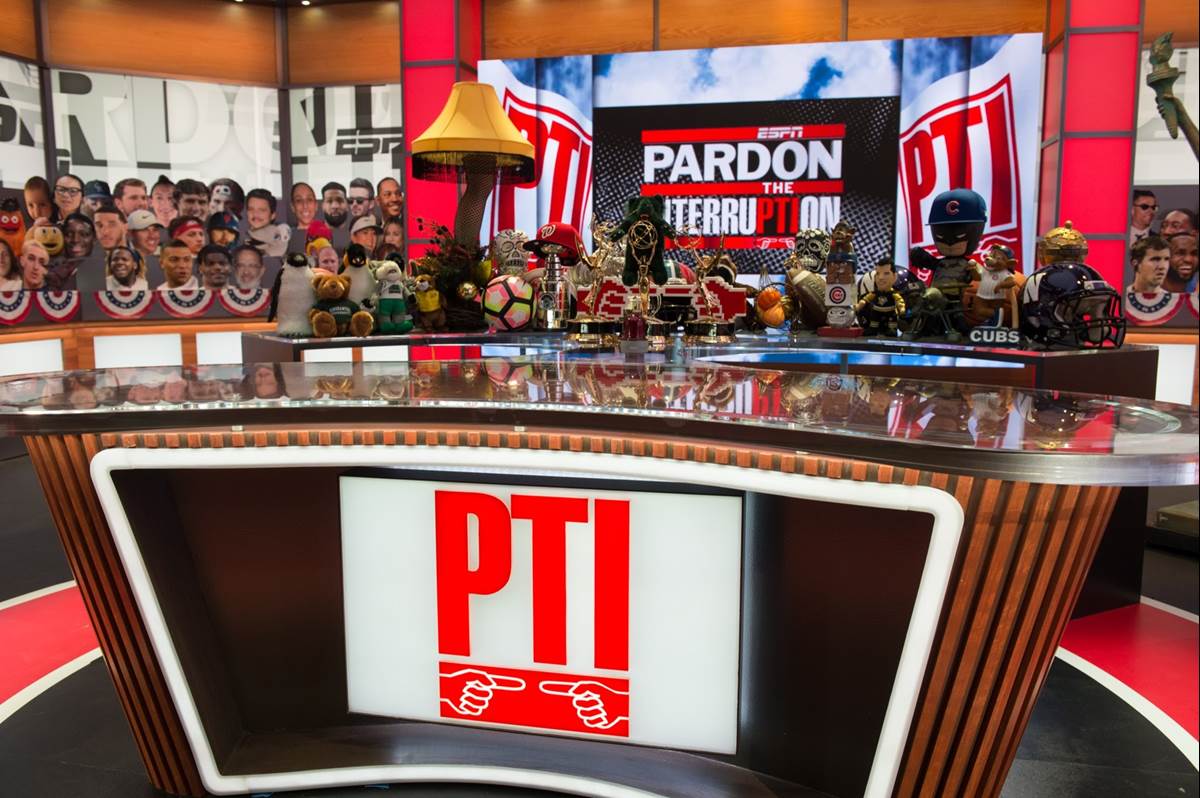 More on the PTI Podcast Series

Fans can check out the PTI20 documentary on demand after its airing on September 28 and check out the podcast via the ESPN Daily podcast feed, available on popular podcast apps and on ESPN.com.