Longtime moderator of The View, Whoopi Goldberg plans to stay at the head of the Hot Topics table a bit longer. The actress and television personality has inked a new four-year deal with ABC to remain on the talk show. 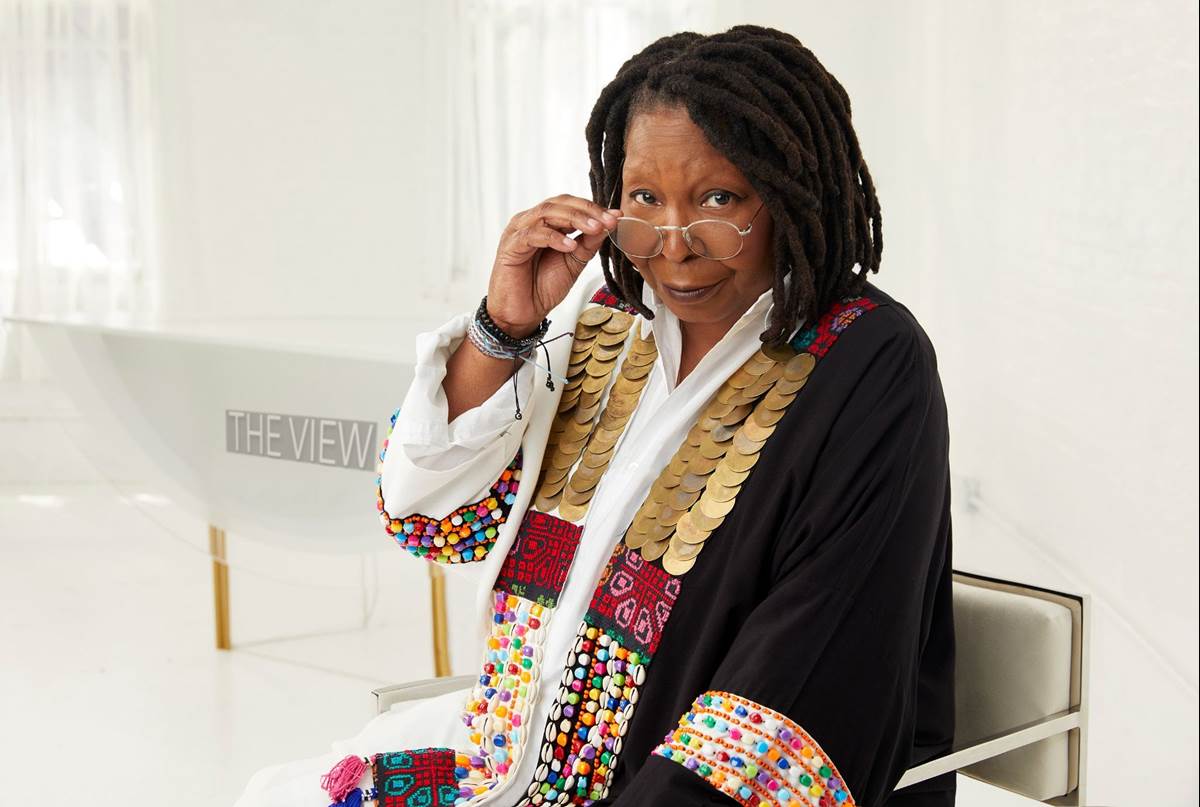