ABC News’ new documentary series Wild Crime will debut on September 28th with the first installment focusing on the death of Toni Henthorn. 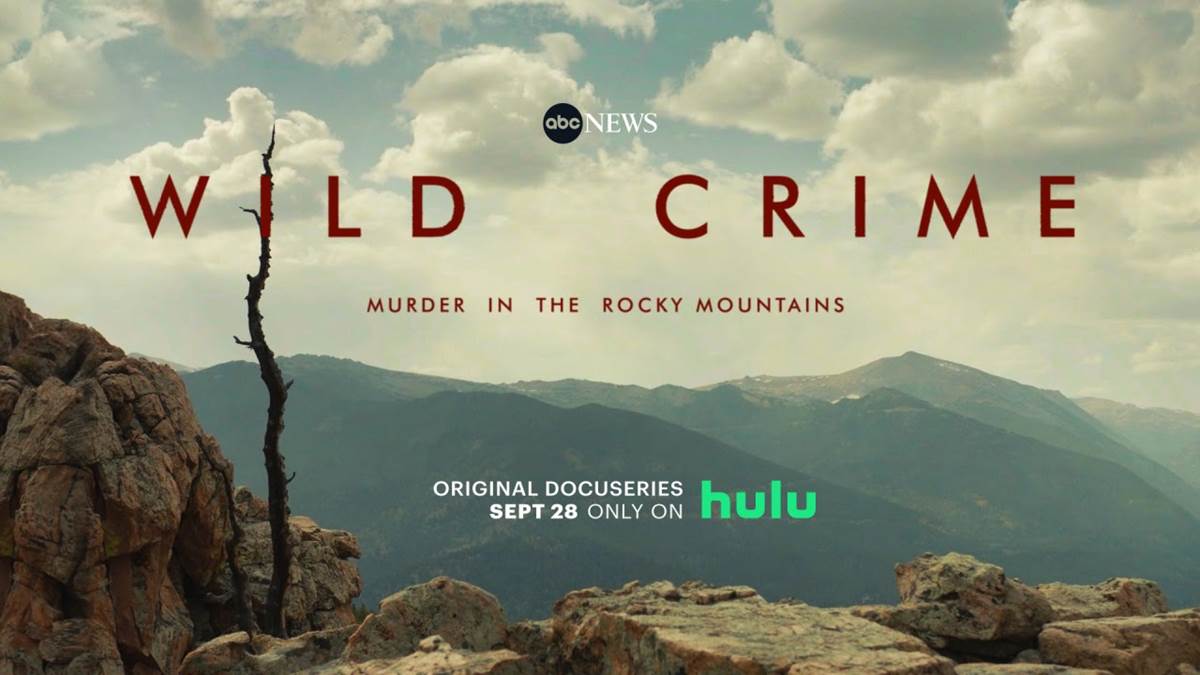