FX will be featured at New York Comic-Con 2021 with panels and screenings for their original series Y: The Last Man and What We Do in the Shadows. 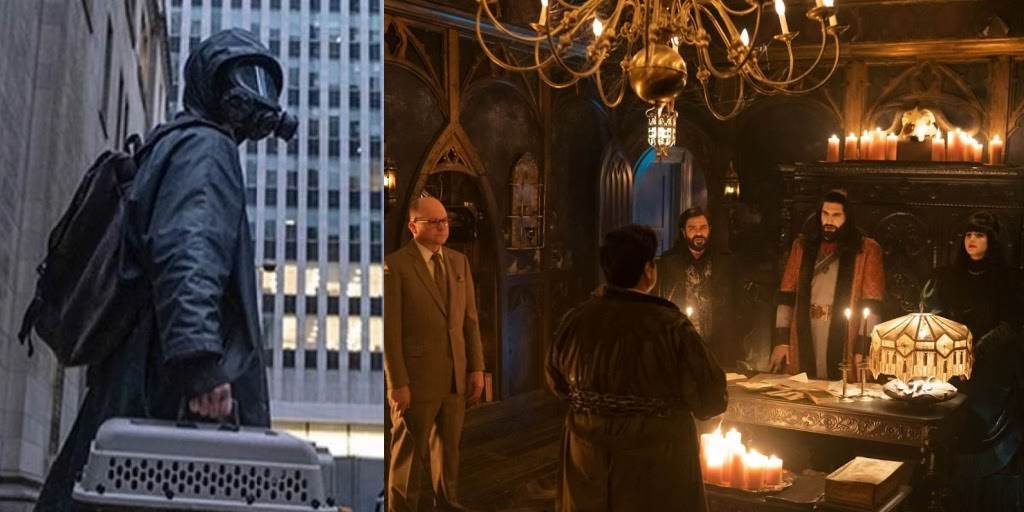 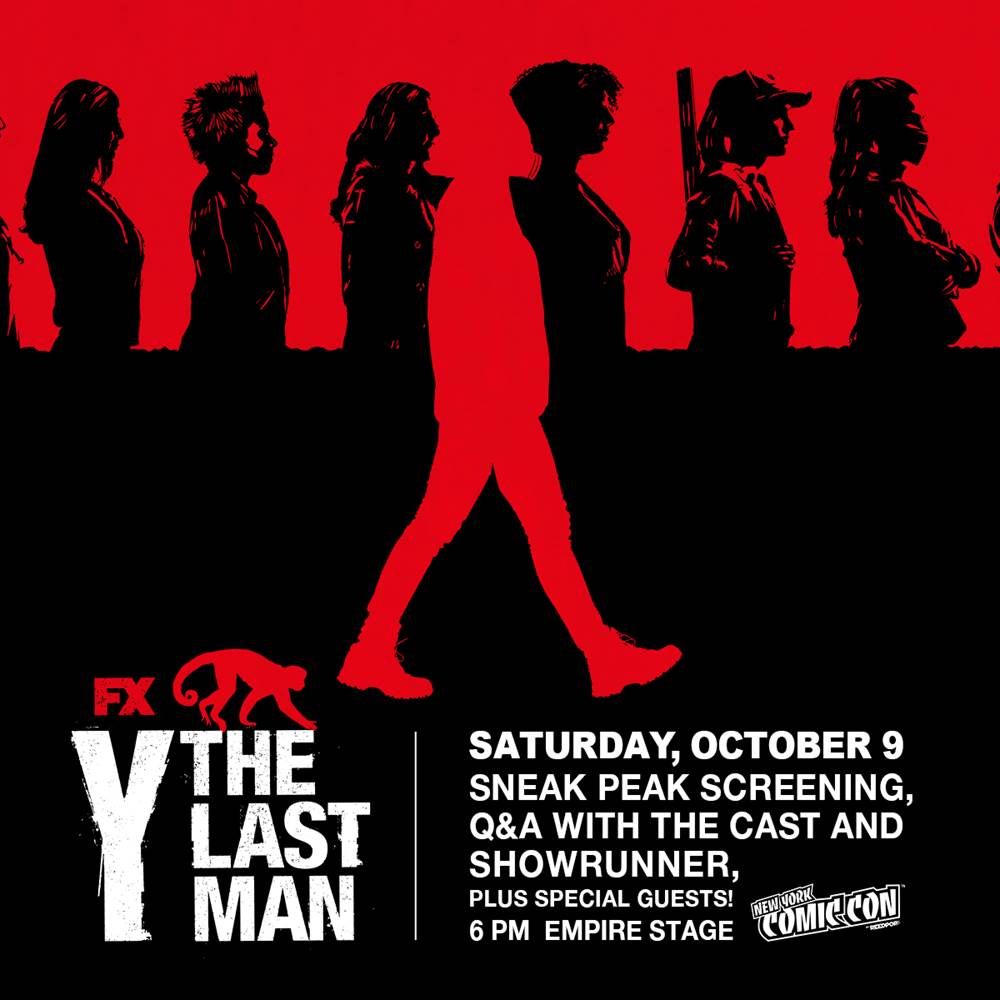 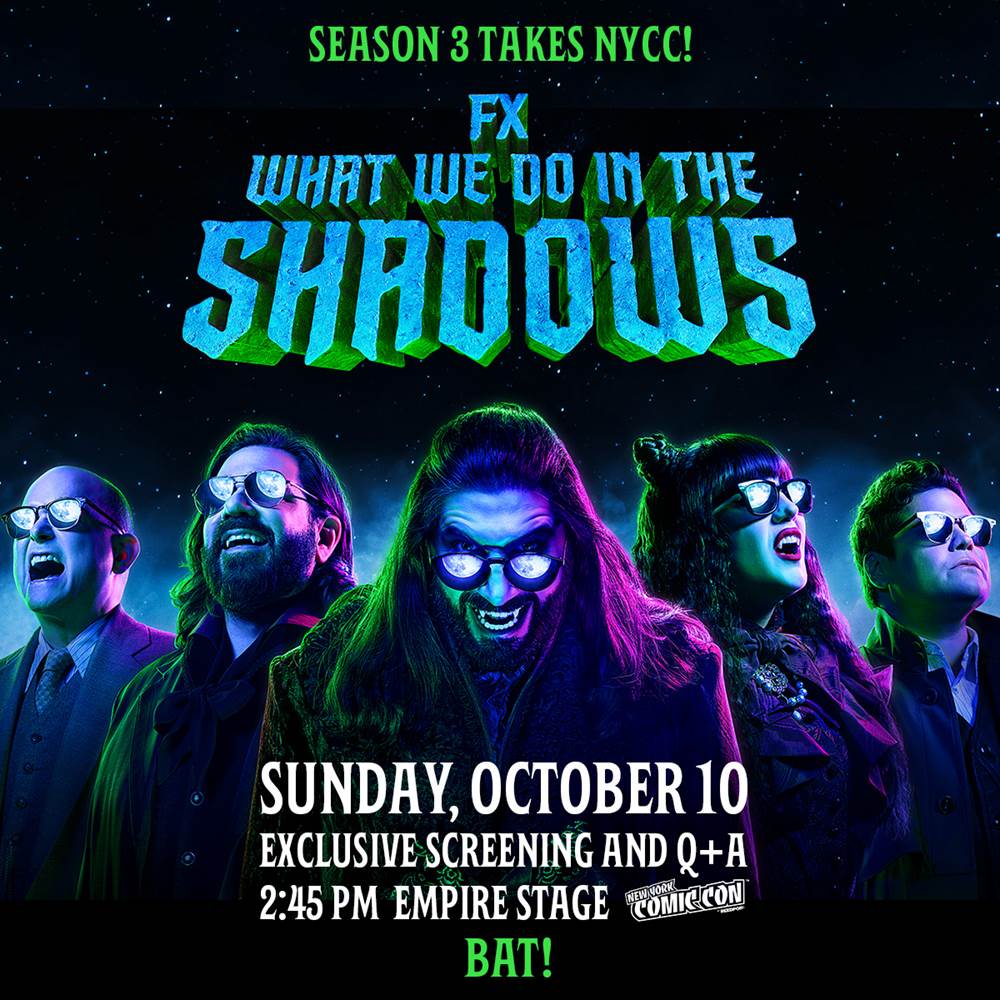