ABC News personality Will Ganss has taken to TikTok to reveal that there will be a live stream event on the popular social media app tomorrow, welcoming back Aladdin on Broadway.

ALADDIN on Broadway is going live! Join our livestream on 9/28 at 8pm ET as we countdown to curtain🧞‍♂️ @willganss #broadwayisback 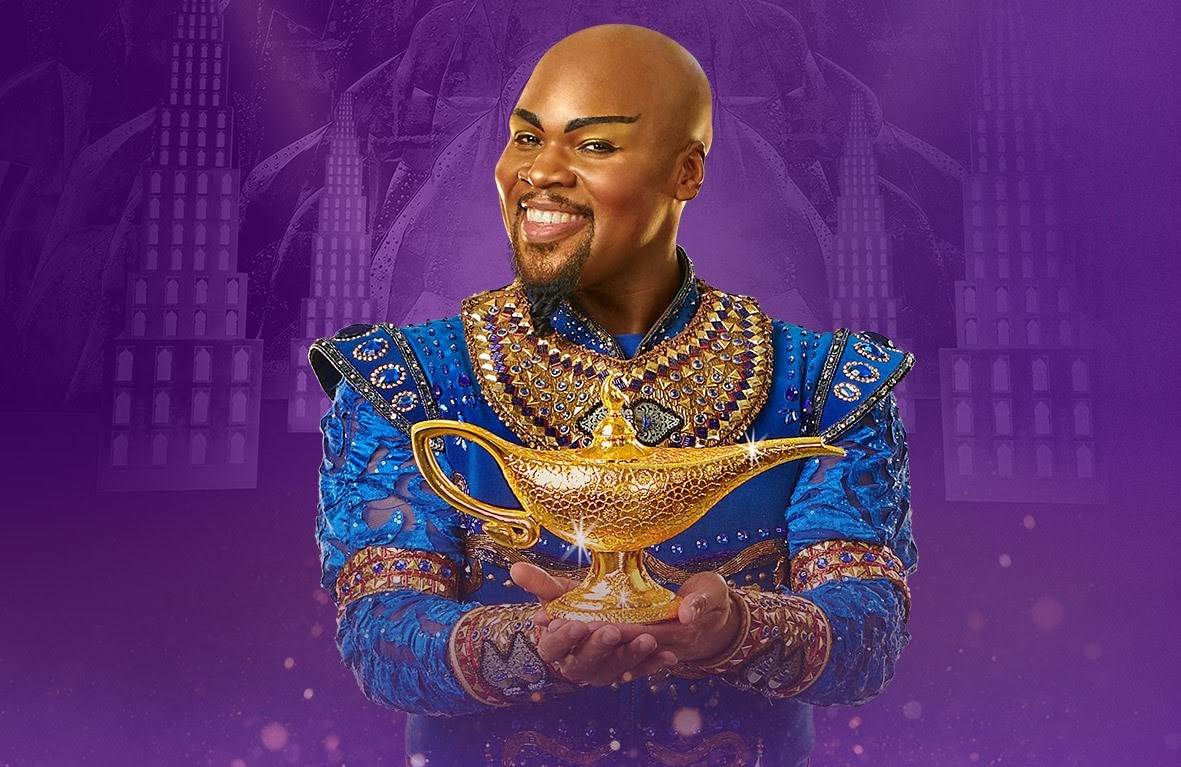