Ahead of its debut on Disney+ this Friday, a new poster for LEGO Star Wars: Terrifying Tales has been revealed by StarWars.com. 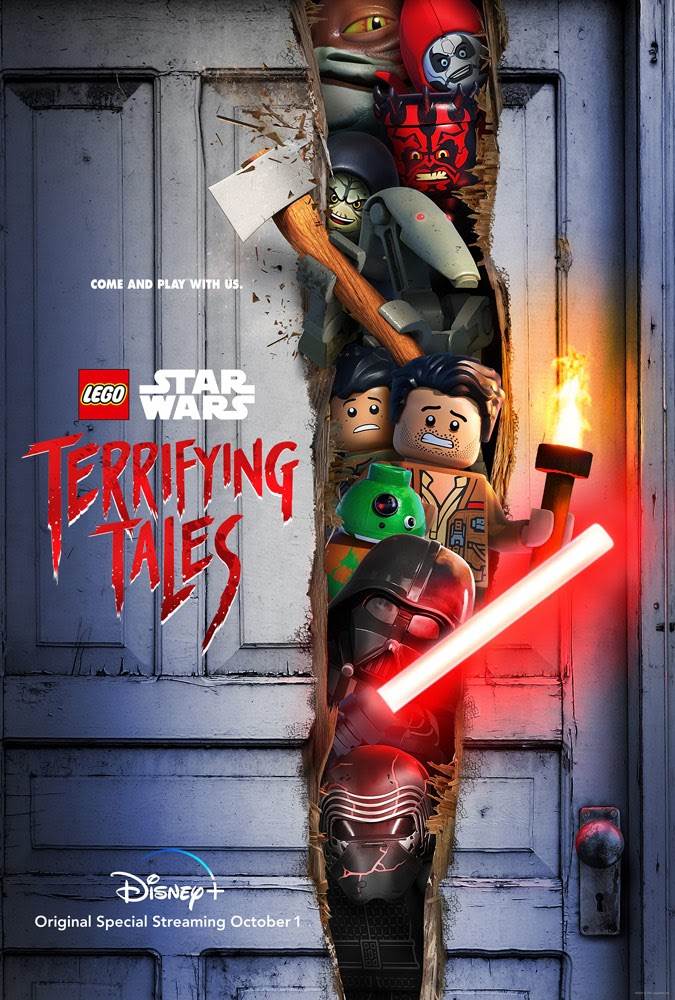