Onyx Collective on Hulu has given the green light for a legal drama titled Reasonable Doubt, starring Emayatzy Corinealdi, according to Variety. 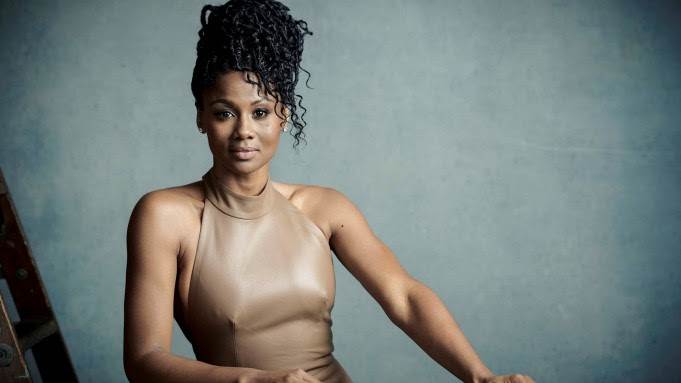