ESPN+ will host UFC 267: Błachowicz vs. Teixeira, and will make the event that features some of UFC’s most exciting rising stars available for all ESPN+ subscribers at no added cost. 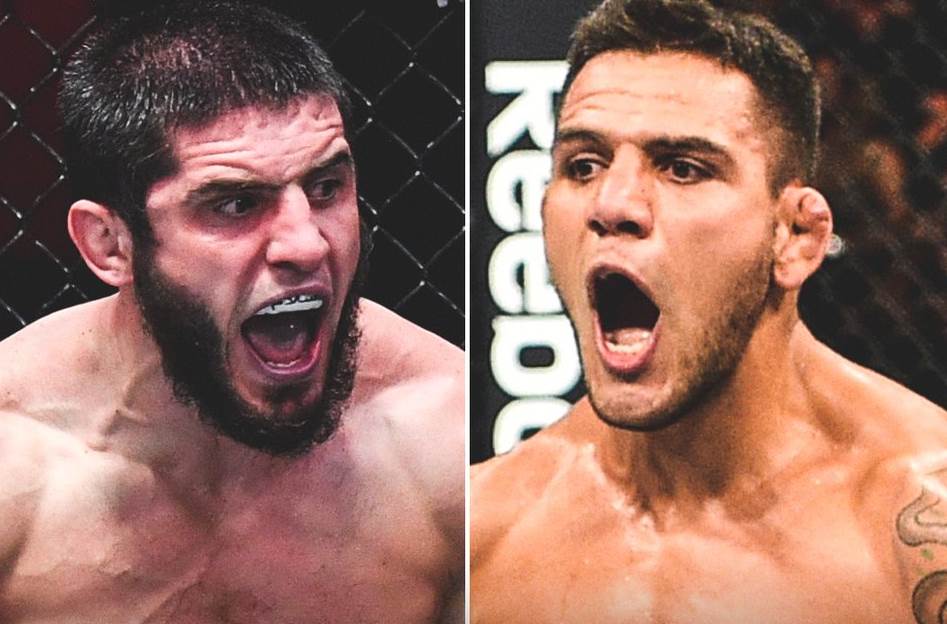