The next addition to the Marvel Cinematic Universe is heading for a European premiere. Marvel’s Eternals is set to premiere a the Rome Film Festival as its closing film, according to Variety. 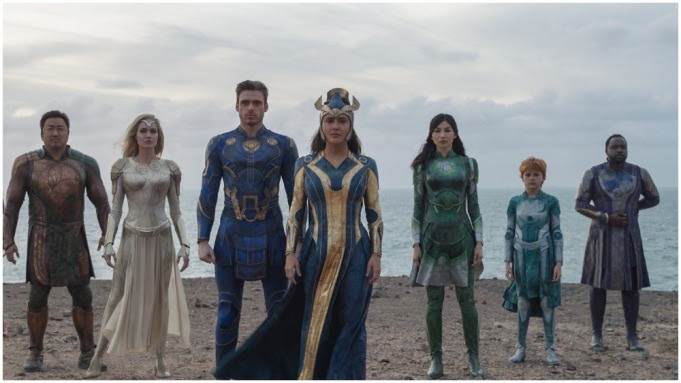 You can check out Eternals when it hits theaters November 5, 2021.