Sora has joined the battle! Nintendo announced today that the star of the wildly popular Kingdom Hearts video game series will be joining the roster of their Super Smash Bros. Ultimate as part of the Challenger Pack 11. 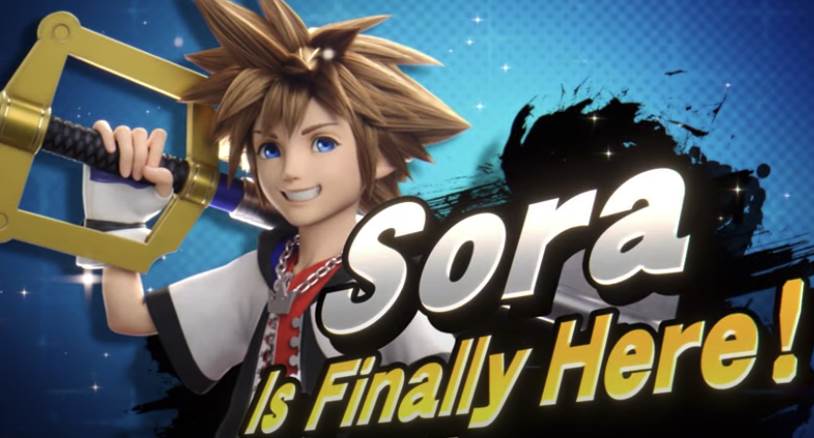 About the “Kingdom Hearts” Series: