ABC’s Live with Kelly and Ryan is hitting the road once again and bringing back an audience-favorite segment, “Live’s Virtual Road Trip.” Debuting in February, the Virtual Road trip shared warmth and sunshine with viewers, and now they’re hitting up five North American hot spots. 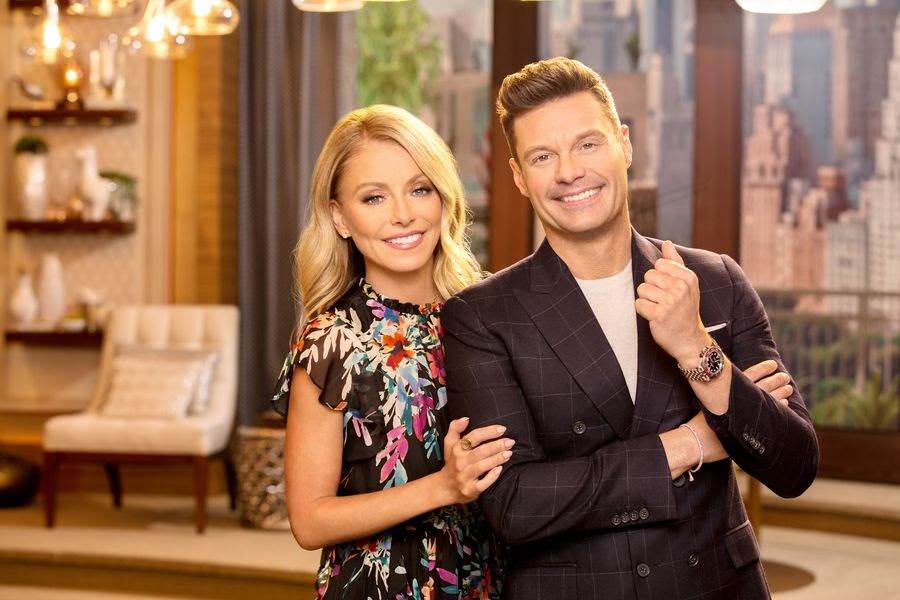 Live with Kelly and Ryan is produced by WABC-TV in New York and executive produced by Michael Gelman, Kelly Ripa and Ryan Seacrest.