The Walt Disney Company has confirmed that its streaming service Disney+ will make its debut in Hong Kong on November 16, 2021. 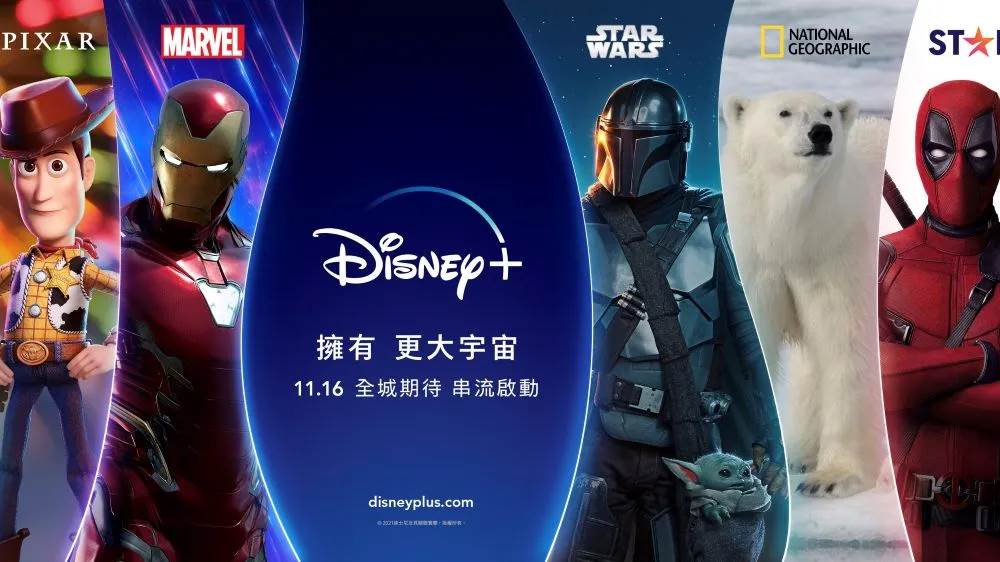