New York Comic Con is wrapping up today but not before the cast and creators of Just Beyond got together to discuss the upcoming Disney+ original series. 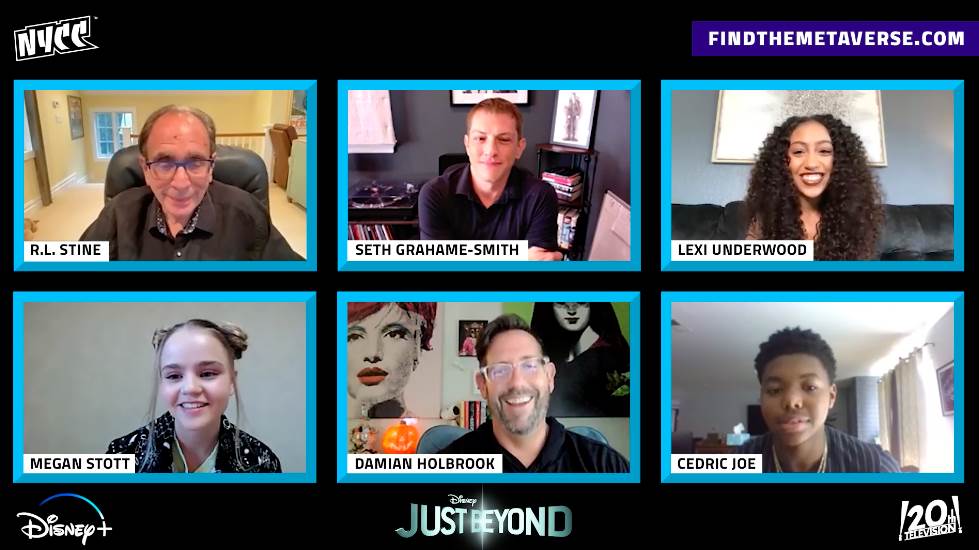