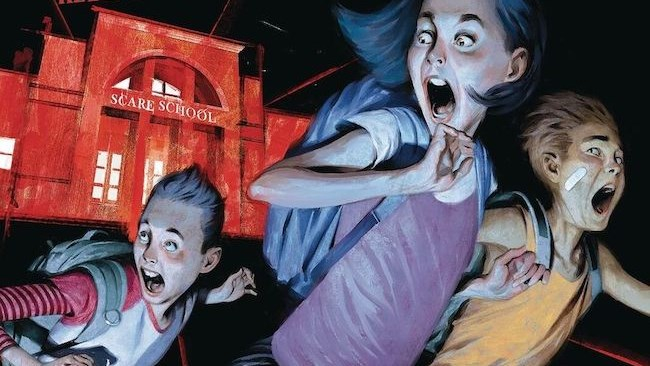 Just Beyond is an eight-episode series based on the graphic novels of the same name by R.L. Stine (Goosebumps). Horror/comedy writer Seth Grahame-Smith (Pride and Prejudice and Zombies) is the creator of the series and will executive produce along with David Katzenberg.