The latest edition of What’s Up Disney+ takes a look at the new anthology series, Just Beyond, as well as the season finale of Turner and Hooch, and a special segment as part of National Disability Month. 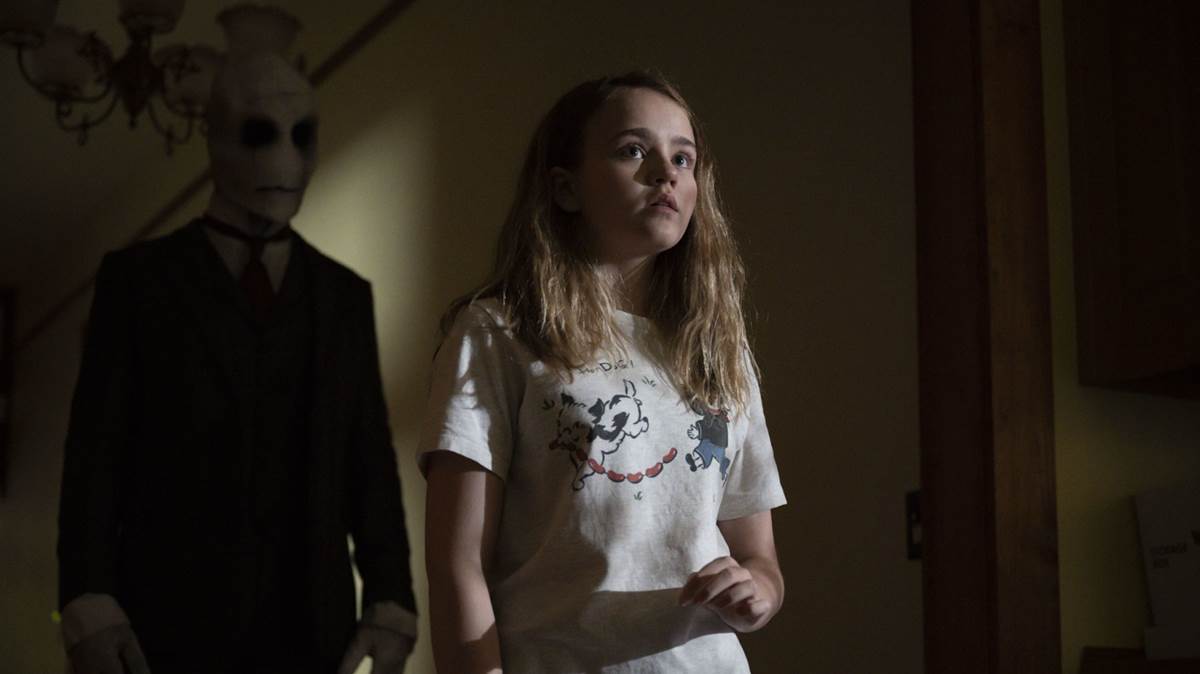