Tags: Deadline, Disney Plus, Just Beyond

With the new supernatural anthology series Just Beyond slated to arrive on Disney+ this fall, the streamer has announced seventeen cast members joining the show. 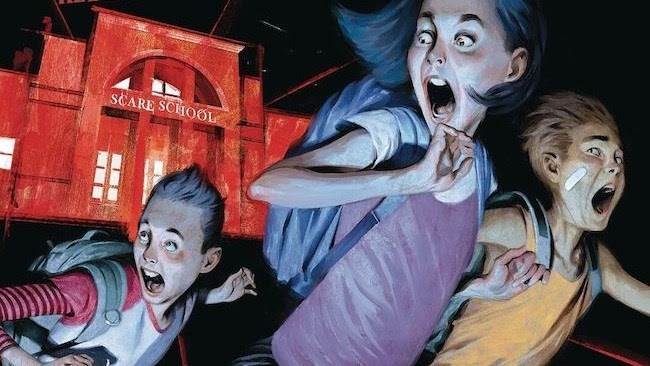 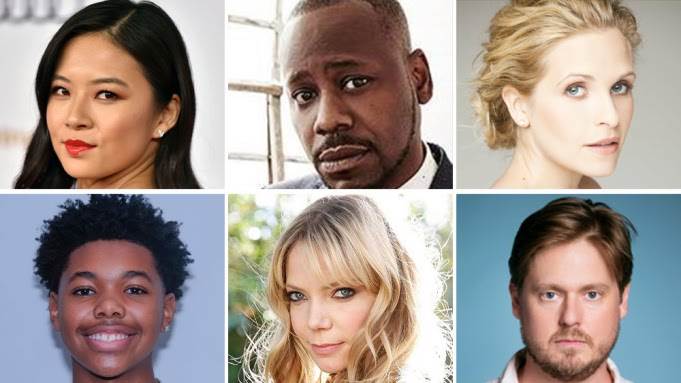 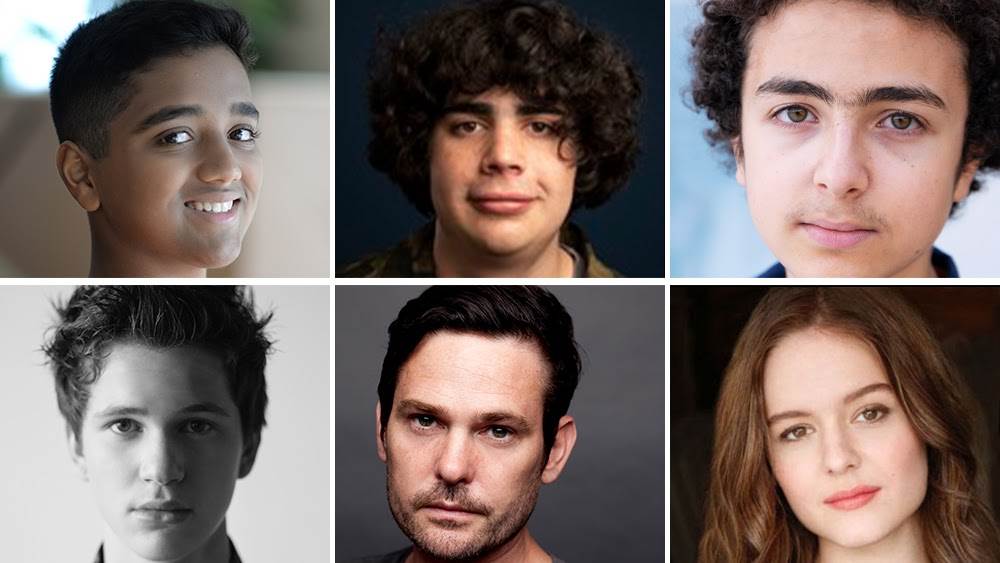