The new Disney+ anthology series Just Beyond, has reportedly found its stars in McKenna Grace and Lexi Underwood, according to Deadline. 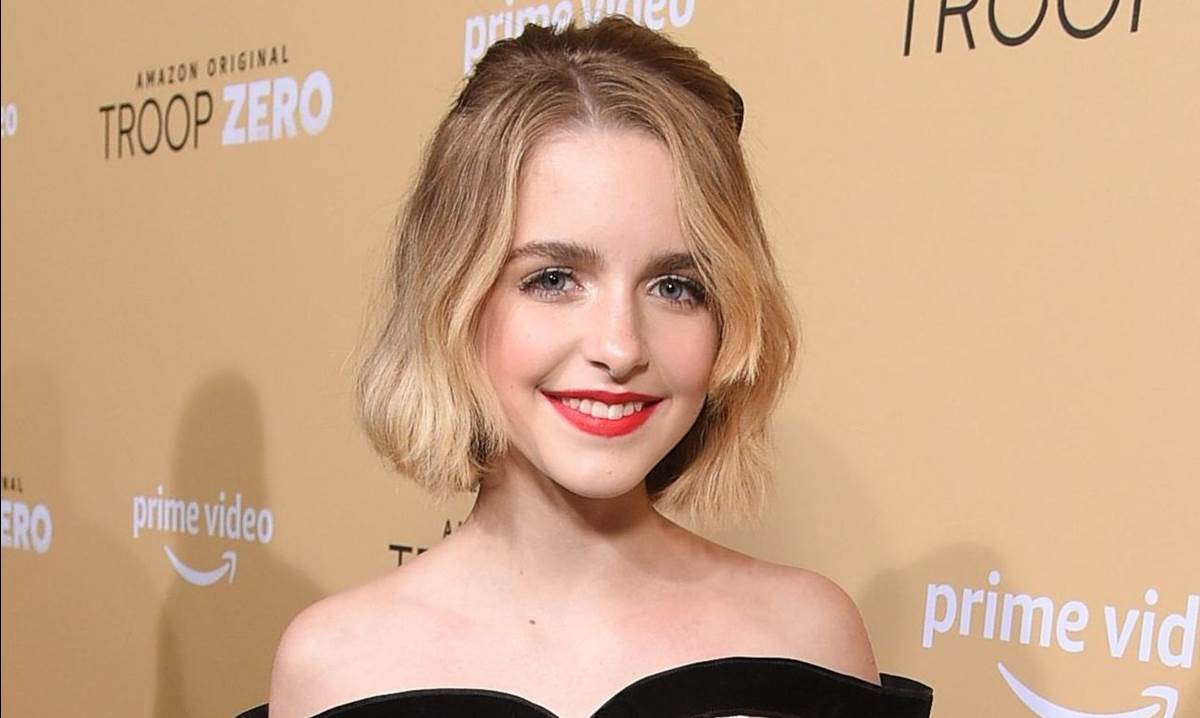 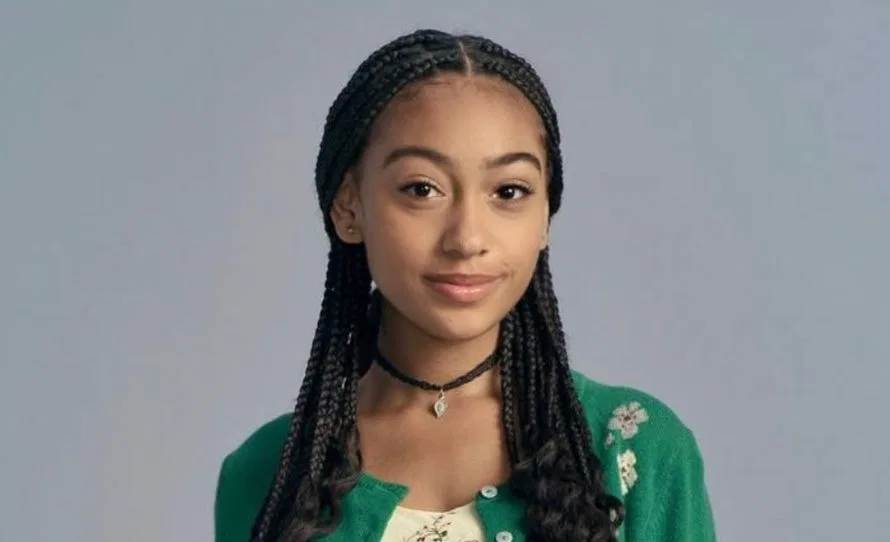