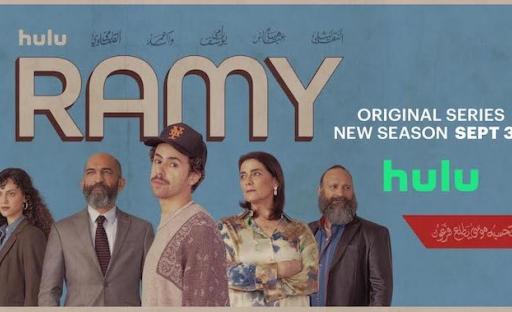 The series follows first-generation, Egyptian-American Ramy Hassan and his family as they navigate spirituality in their politically-divided New Jersey neighborhood. Ramy continues to bring a new perspective to the screen as it explores the challenges of what it’s like to be caught between a religious community who believes life is a moral test, and a millennial generation that doubts an afterlife even exists. In the third season, his family is forced to confront having lived a life dedicated to worldly concerns — and in some cases, lies — while Ramy all but abandons his spiritual journey, instead dedicating himself to him and his uncle's diamond business.

Laughing Place Disney Newsdesk
Jul 28, 2020 11:06A
2020 Emmy Nominations Announced This Morning, Our List of Nominations for the Walt Disney Company