Fans of the hit Hulu series, Ramy, will be excited to learn that the hit series has been renewed for a 10-episode third season that will be coming to the streaming service. 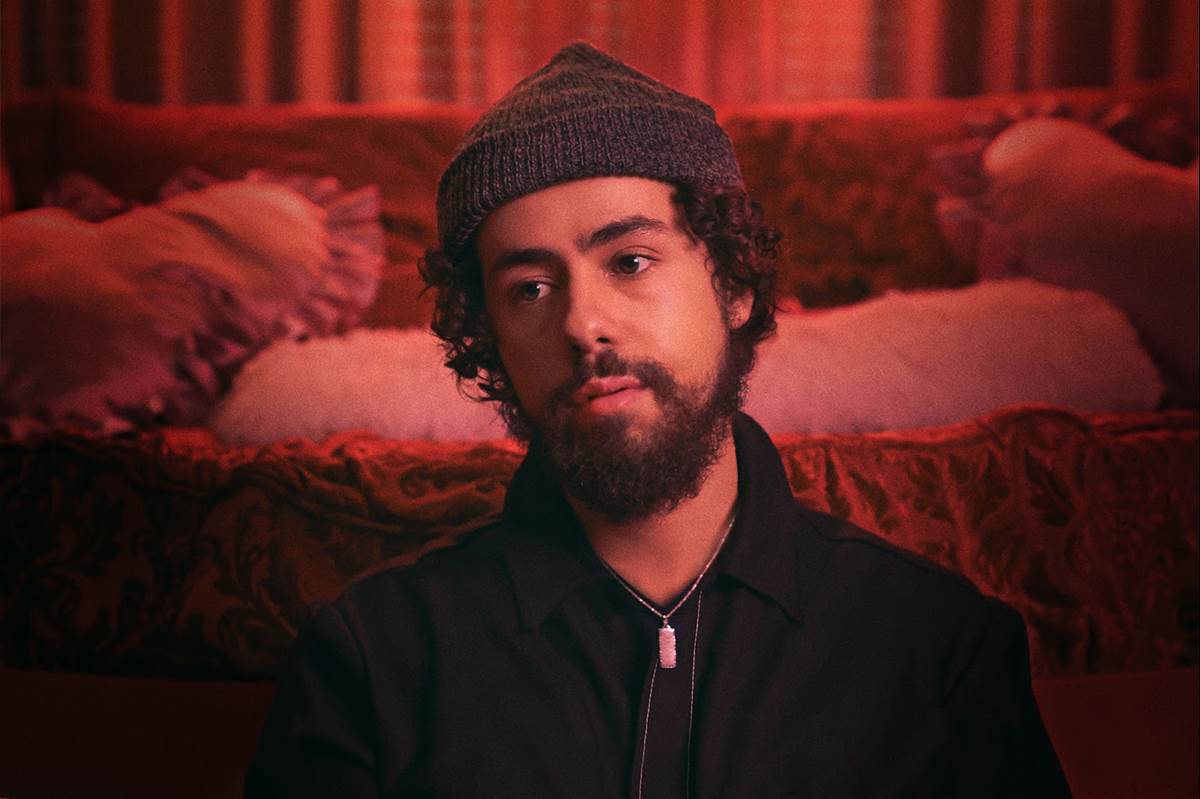