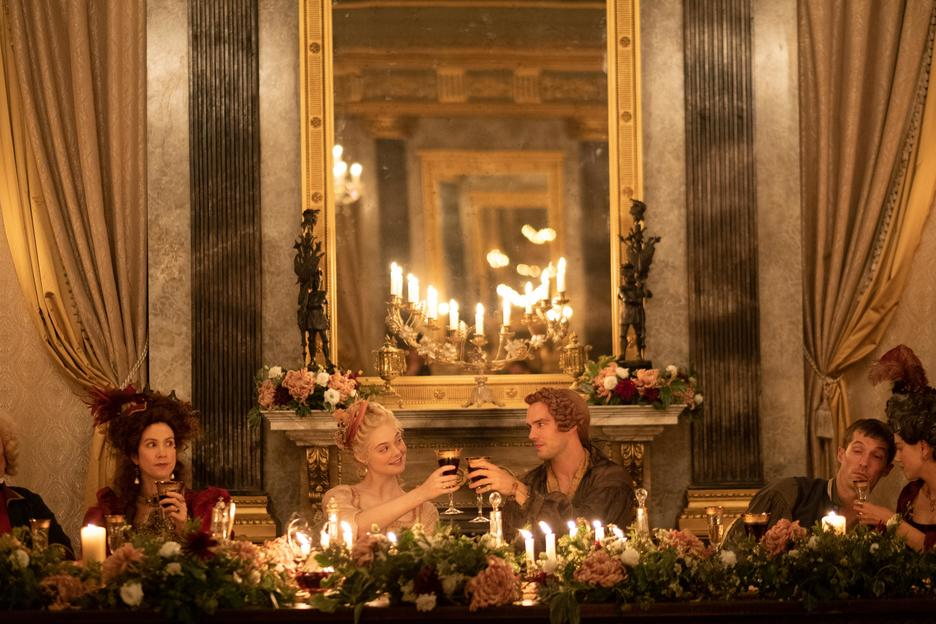 When the title of the show graces the screen, an asterisk appears that says The Great is “An occasionally true story.” Indeed, comparing the story to a Wikipedia entry on Catherine the Great and her husband Peter the Third reveals that it’s loosely based on the true story of a German bride who despised her betrothed and took Russia from him. The lives of these historical figures were reportedly complicated and the series heightens that with what is surely more lewd behavior than was typical for the period.

Catherine (Elle Fanning, Maleficent: Mistress of Evil) is a hopeless romantic who meets her future husband for the first time on the morning of their wedding, Peter, Emperor of Russia (Nicholas Hoult, X-Men: First Class). Being well educated and progressive, Catherine is shocked to find that her role is to simply bear heirs to the throne with a husband who prefers the company of other women. But as Catherine learns more about Russian rule, she discovers that without an heir she would be in power should something happen to her wicked husband and so begins to stage a coup with a few close confidants. 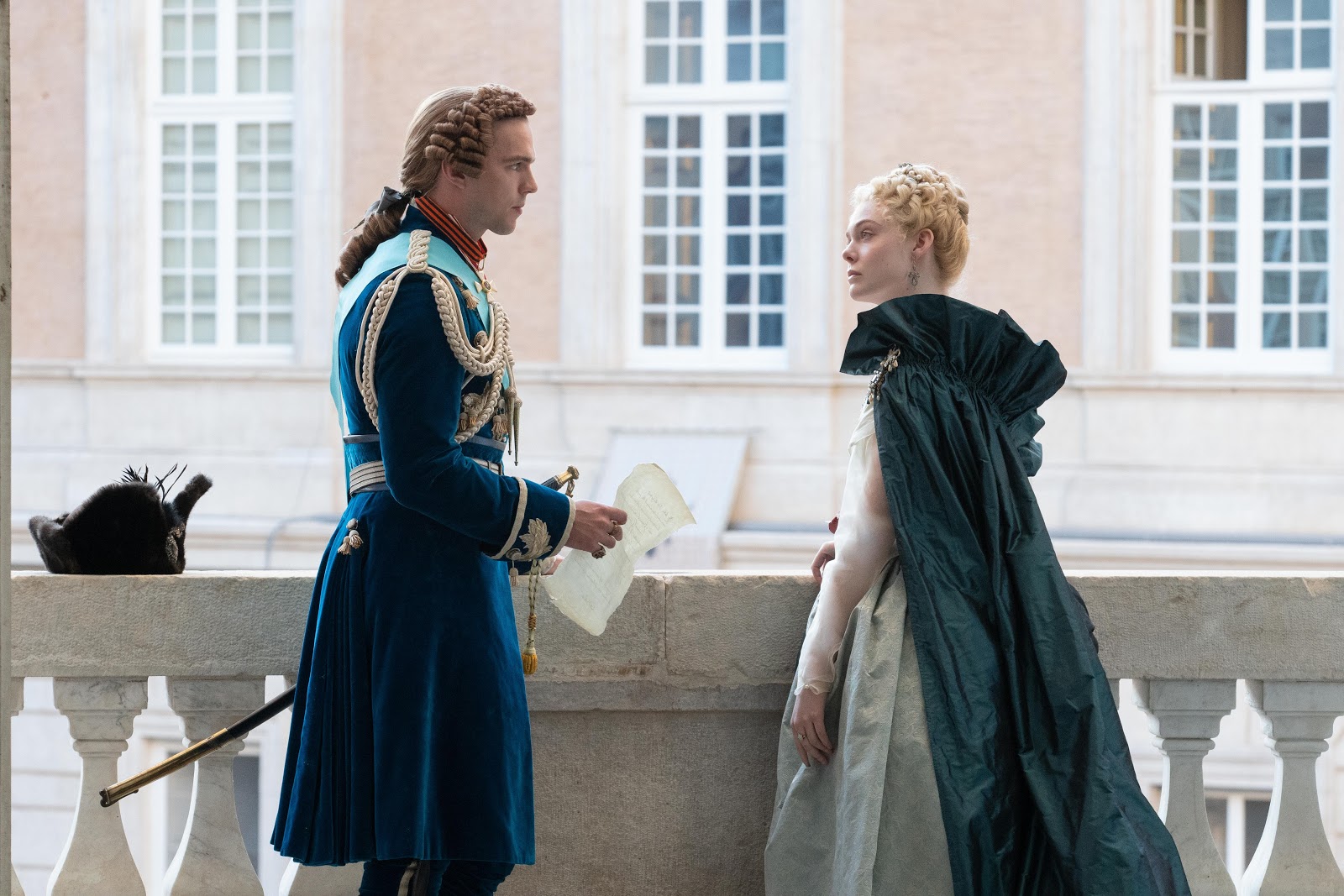 Nicholas Hoult’s portrayal of Peter begins as a farcical look at an out of touch ruler, one who sees nothing wrong with having public coitus with his best friend’s wife in front of him and his new bride. Over the course of the ten episode limited series, viewers will watch him evolve into a creature worthy of at least some pity. The character is introduced for comedy, but audiences will feel something for him by the end of the arc.

Elle Fanning sells Catherine’s innocent optimism, but also takes her character through a journey from a meek girl in a man’s world to a powerful ruler who can usher in an era of great progress for her new country. There are quite a few characters in the series that are played solely for comedy, but Catherine is more of a straight man among the cast with some situational moments that become humorous. 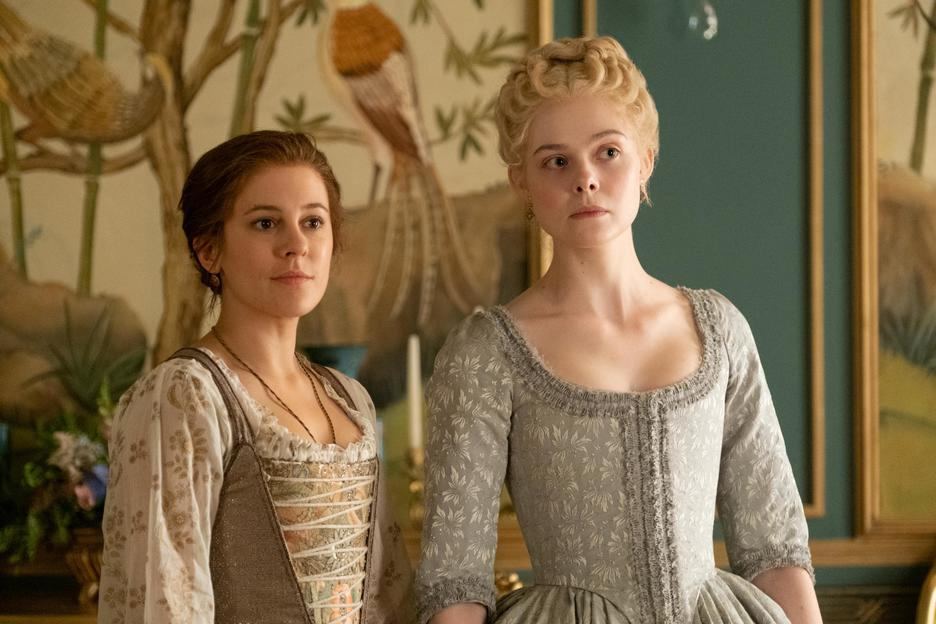 Created by Tony McNamara, the Academy Award nominated writer behind The Favourite, The Great feels like a closely related cousin. With so much in-breeding amongst royal families, it’s almost poetic that the two projects based on true stories spaced fifty years apart feel so closely related and come from the same scribe. Like The Favourite, this series features unlimited profanity and debauchery, all played for comedy. McNamara is also writing Disney’s upcoming live-action film Cruella starring The Favourite’s Emma Stone.

Women’s rights, gender inequality, politics, pandemics, science, and religion all become important themes throughout the series. Even though the events that inspired The Great occurred two centuries ago, they feel incredibly relevant today. This comedy has some real juicy drama that makes it an ideal series for binge watching. With period-accurate location shooting in England, audiences will feel transported through time to this important era in history. 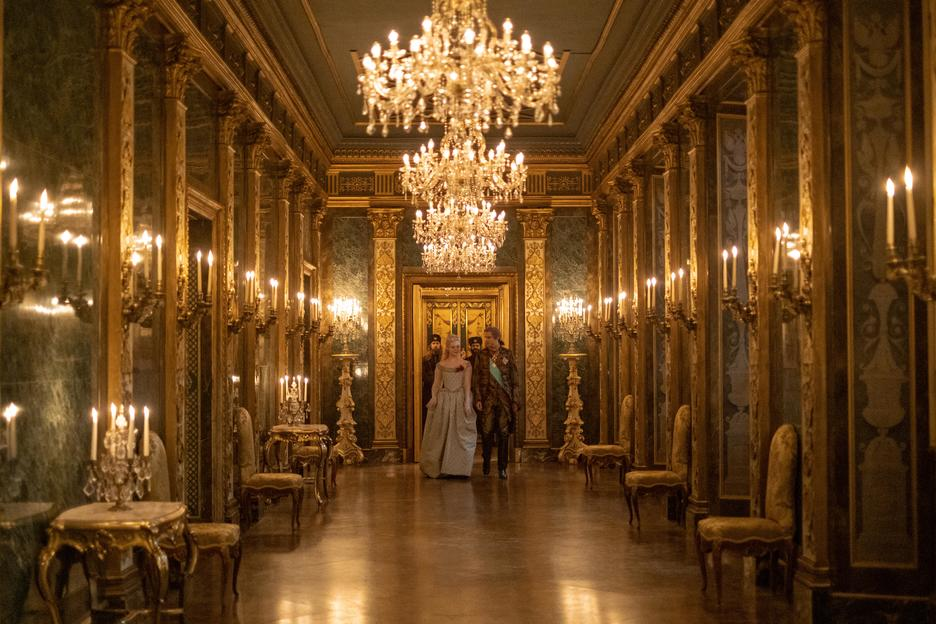 I give The Great 5 out of 5 exclamatory “Huzzah”’s.

All 10 episodes of The Great premiere May 15th on Hulu.