With 2020 off to a great start, Hulu shared a wealth of announcements this morning during their Winter Press Tour. From new trailers and teasers, to the renewal of fan favorite series, today’s reveals indicate there’s plenty of great television on the horizon. 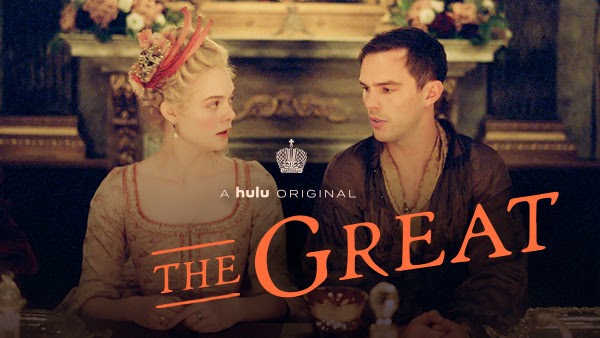 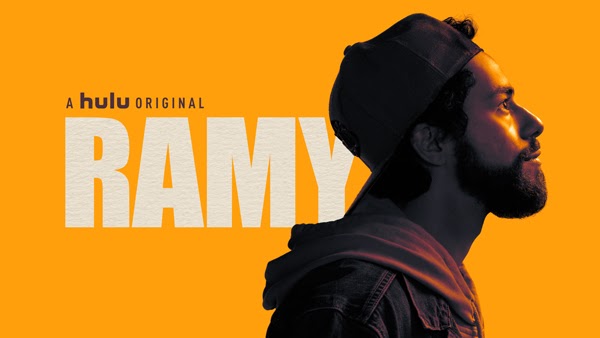 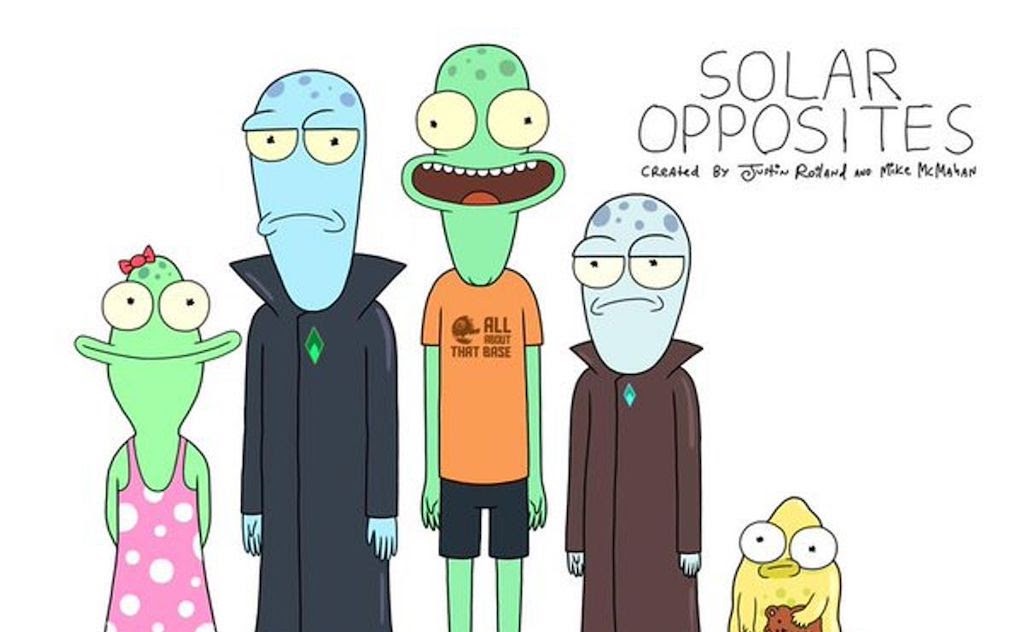 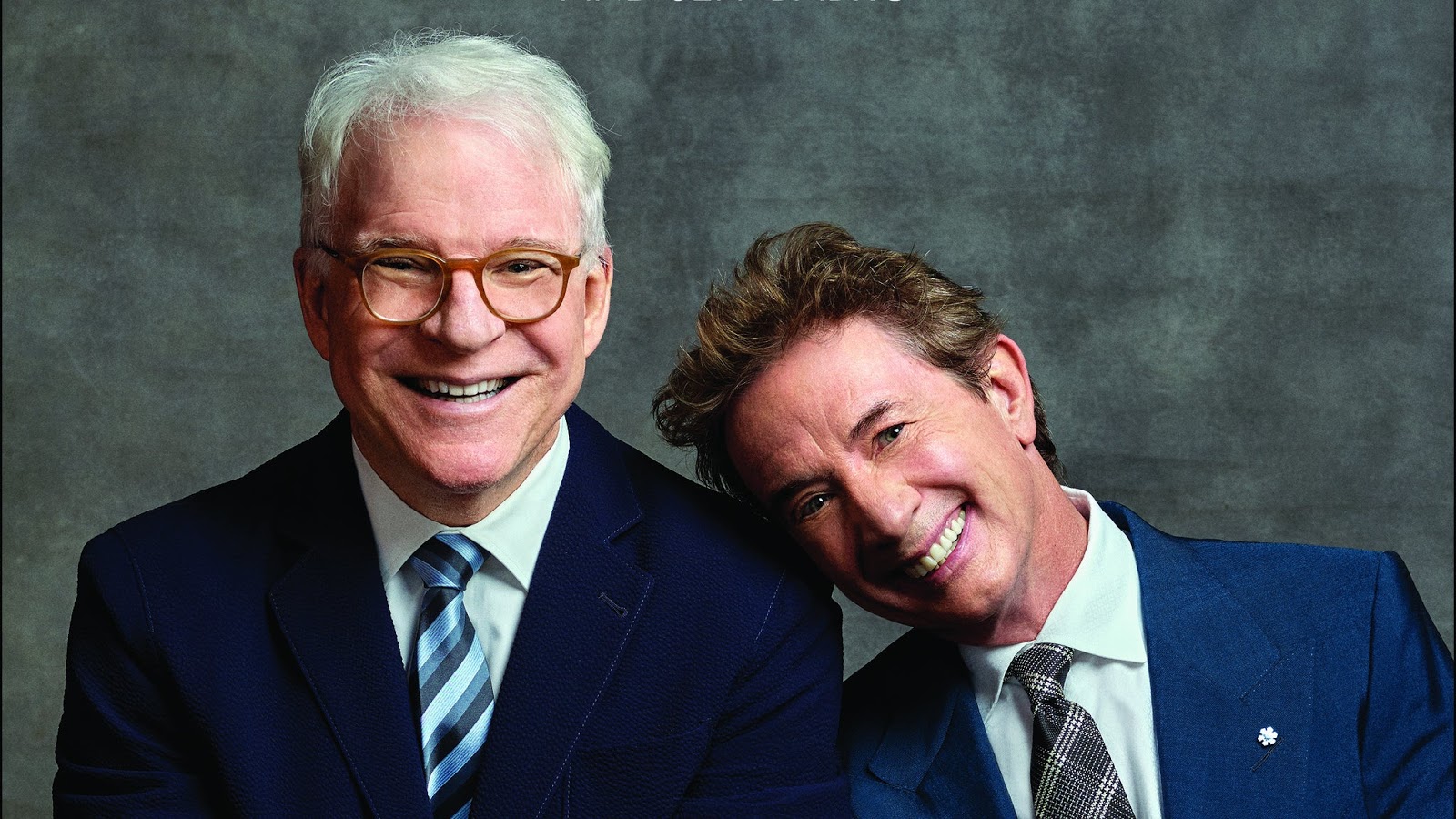 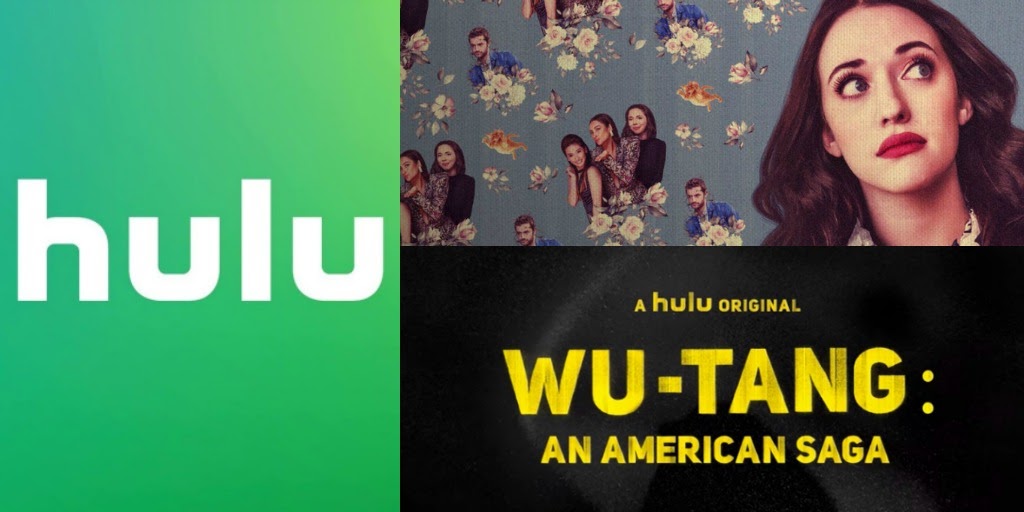 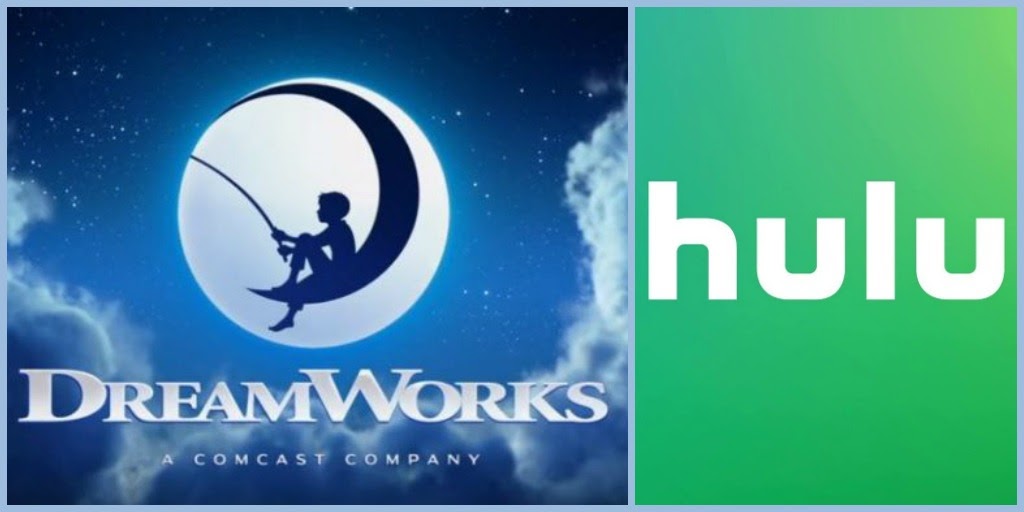