The soundtrack for Just Beyond, a new show on Disney+ that’s inspired by the writings of R.L. Stine, is now available for digital streaming. 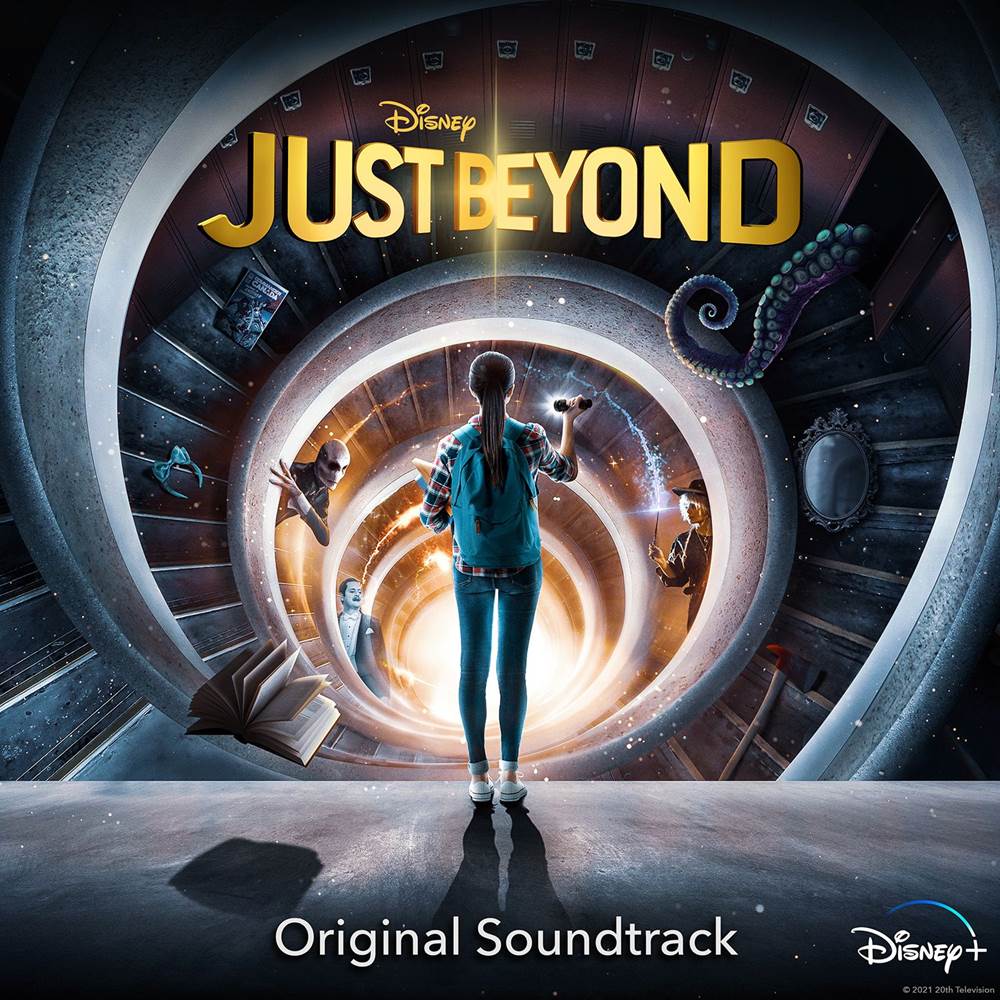