Disney+ is getting into the Halloween spirit with the second annual “Hallowstream” event, revealing today a new poster for Just Beyond along with the release date of October 13, 2021. 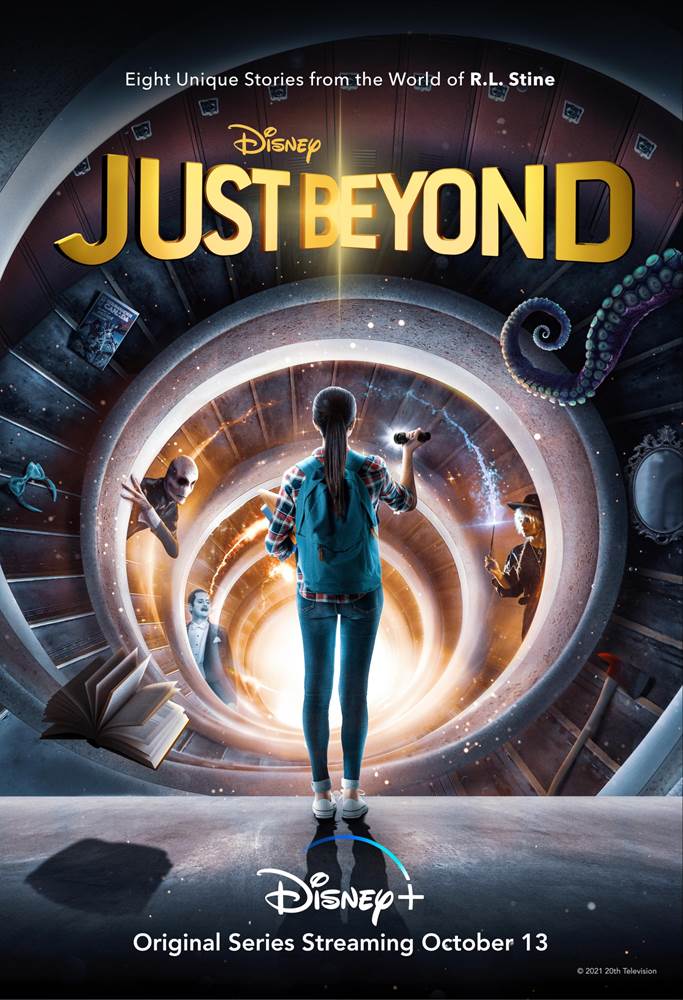 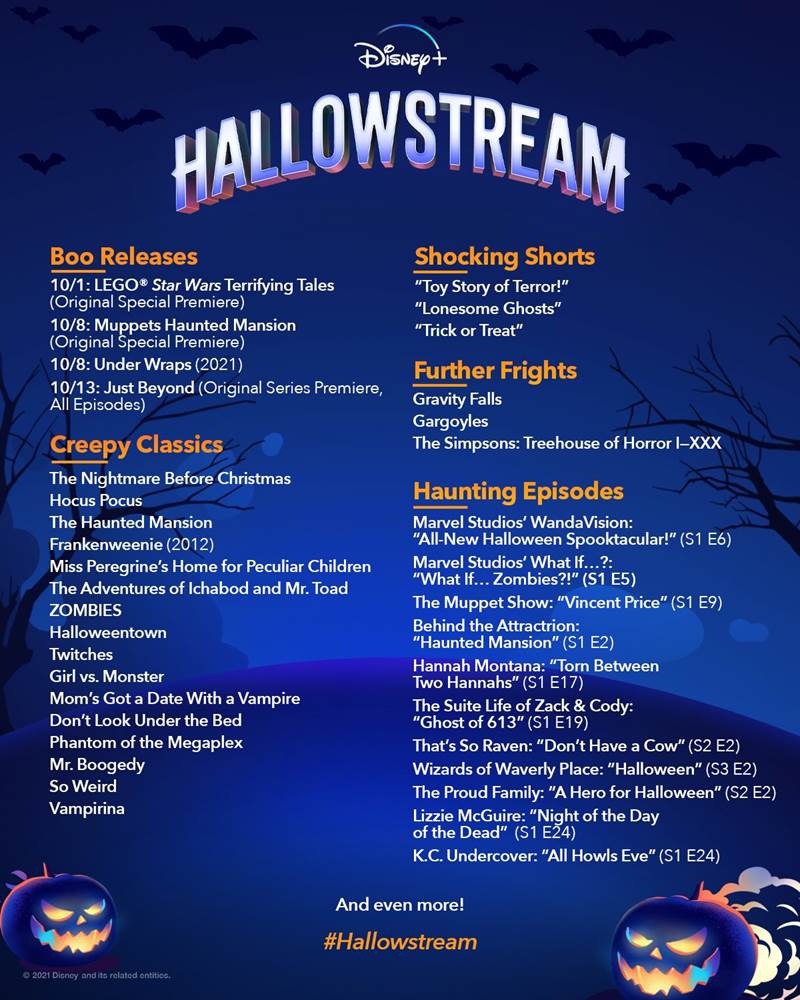