There’s a supernatural reality that lies past ours and this fall, audiences can experience it for themselves through the new anthology series, Just Beyond. Disney+ has shared the official trailer for the show which premieres on October 13th. 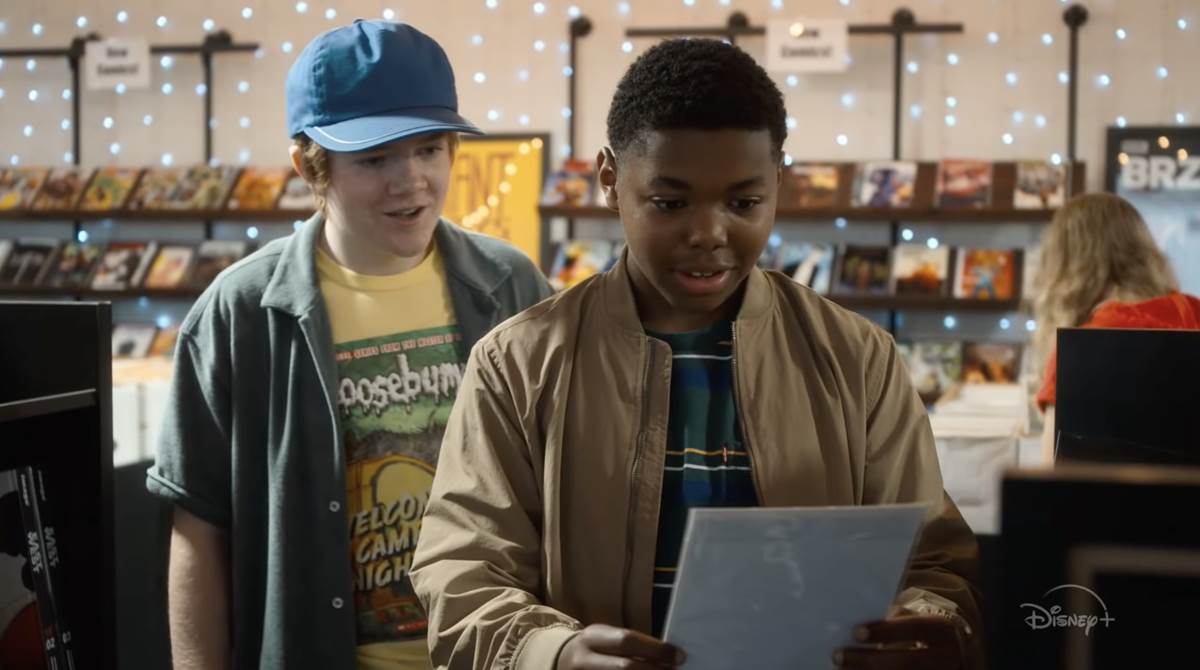