A new movie about the origins and construction of Disneyland is reportedly in the works at the Disney Studios for Disney+ with David Gordon Green (Halloween Kills) attached to direct, according to Deadline. 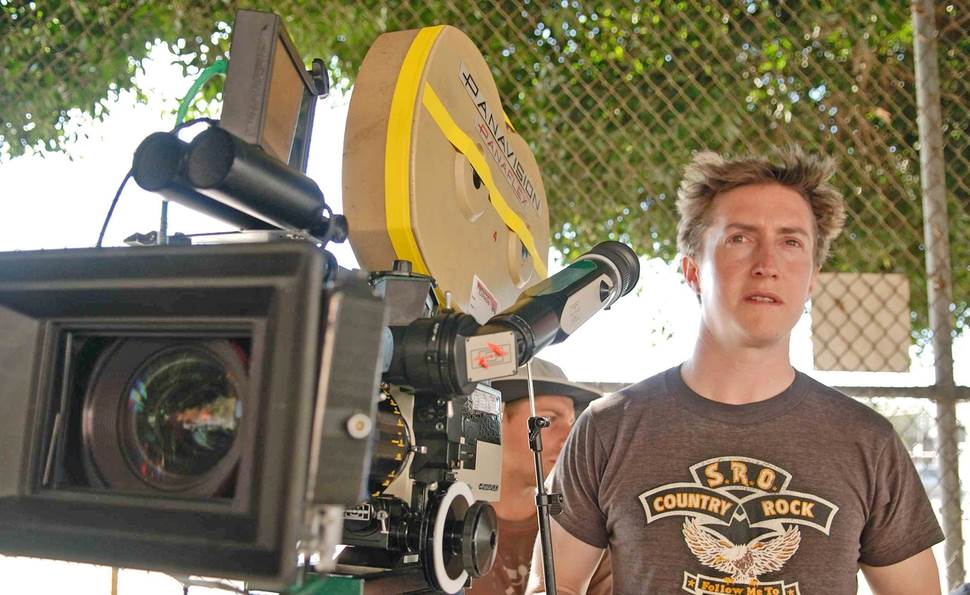