We’re sad to share that Disney Legend Ruthie Tompson passed away at the age of 111. Her work in Disney Animation goes back to the 1937 release of Snow White and the Seven Dwarfs and she stayed with the studio until 1975 when she retired during production on The Rescuers. 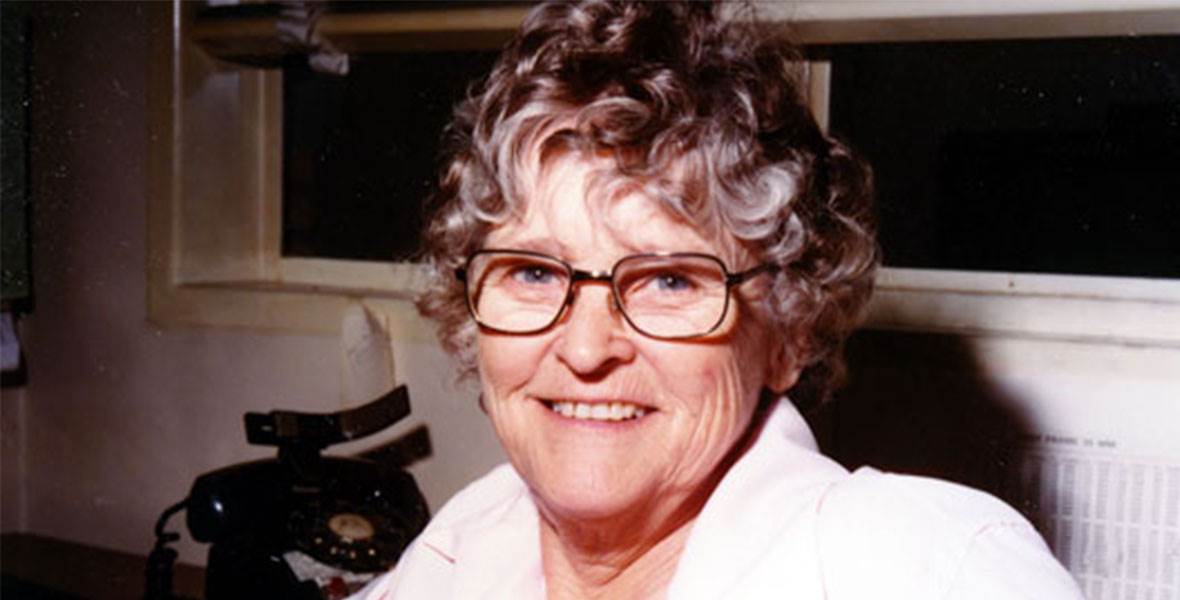 Born in Portland Maine on July 22nd, 1910, Ruthie’s family moved to California when she was a young girl where she first met Walt and Roy Disney when the Disney Bros. Studio was still a fledgling business on Kingswell Avenue. Her path crossed with the brothers as a young adult when she worked at Dubrock’s Riding Academy where the brothers frequently played polo. She was offered a job as a painter at the Hyperion Studio, which led to her work on Disney’s first feature film, Snow White and the Seven Dwarfs.

Ruthie’s hard work paid off, being promoted to final checker in the Ink & Paint Department, responsible for reviewing the cels before they were photographed. In 1948, she became a scene planner and became an expert in guiding camera movements in animation. She was one of just three women in the International Photographers Union when she joined the organization in 1952.

After nearly 40-years with Disney, Ruthie retired in 1975. At the time of her passing, she was the oldest member of Women in Animation and while she celebrated her 110th birthday during lockdown at the Motion Picture & Television Fund’s Country House, she used media attention for the milestone to raise $110,000 for the Woodland Hills campus to build a postproduction suite. She loved to spend time there continuing her craft in the film industry in addition to going to Dodgers games.

RIP Ruthie Thompson…a true animation legend. Her contributions to Disney—from Snow White to The Rescuers—remain beloved classics to this day. While we will miss her smile & wonderful sense of humor, her exceptional work & pioneering spirit will forever inspire us. pic.twitter.com/jbxeuRsjIW